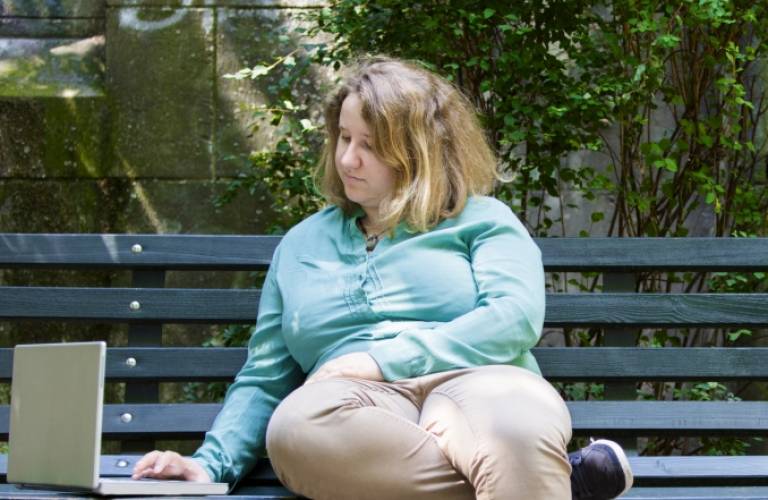 The Health Survey for England, which is run annually by UCL and NatCen Social Research since 1994, has played a key role in informing obesity policy and supporting the development of effective strategies to combat obesity in England. The need to tackle obesity represents one of the most challenging problems facing healthcare providers around the world. In the UK, where rates of obesity are among the highest in Europe, the already substantial health service costs of addressing associations health problems such as type 2 diabetes are set to rise still further in the future.

In order to address these issues, it is vital that policymakers and health service providers have access to accurate information about the nature and scale of the problem. For the last 20 years, the annual Health Survey for England (HSE) has provided crucial data to inform policy and strategy in this area.

This survey, initially funded by the Department of Health and since 2004 by the Health and Social Care Information Centre, gathers its data from nationally representative samples of the general population. It combines self-reported information about factors such as socio-economic status, health, and lifestyle with objective measures of health such as measured height, weight, and waist circumference. HSE is one of only a few health surveys in Europe to obtain this objectively measured data rather than relying solely on self-reporting, which consistently under-reports obesity. It uses this to provide objective, general population data about trends in the nation's health, including the prevalence of both general and abdominal obesity. Because it also collects demographic and socio-economic data, the survey permits further assessment of inequalities in obesity by age, sex, geography, and socio-economic position. Measurements taken as part of the HSE have been used extensively at every stage of obesity policy making, implementation and monitoring, informing debate and decision-making nationally by the Department of Health, within the NHS, and by the media and the public. HSE is one of the Department of Health's main data sources, including for Parliamentary debates and Parliamentary Questions on obesity. Accordingly, Public Health England describes HSE as "currently the most robust data source to monitor trends in adult obesity in England".

The basic answer to the question 'How is Health Survey for England data used in policy making?' is that it is indispensable. - Data user

One of the key outcomes of the HSE data is that they have enabled the quantification of the extent and escalation of obesity, not only within the general population but also within sub-groups, particularly highlighting the high rates in children and among adults from lower socio-economic backgrounds. The 2010 Foresight Report, which projected population trends to 2050 and examined the health and economic impacts of obesity during that period, used HSE data from 1993 to 2007 to paint a bleak picture of the future, with obesity-related diabetes rates predicted to rise by 98%, strokes by 23%, and heart disease by 44%. This sort of information is vital both to ensuring that policymakers pay proper attention to the obesity problem and in shaping their response to it.

To that end, HSE measurement data have been used to produce key evidence-based governmental strategies to combat obesity, including those set out in the Chief Medical Officer's annual report (2011); the 2008 Healthy Weight, Healthy Lives: A Cross-Government Strategy for England report; the 2011 document Healthy Lives, Healthy People: A call to action on obesity in England; the Change4Life campaign; and the Responsibility Deal. The data have also been used in two sets of guidelines produced by the National Institute for Health and Clinical Excellence, and by the Standing Advisory Committee on Nutrition to calculate the energy requirements documented in their Dietary Recommendations for Energy.

As well as supporting their initial development, HSE data have been further used to monitor targets and evaluate the success of these sorts of obesity strategies. It was HSE data, for example, which showed early indications that the focus on childhood obesity was paying off; wider evaluation has helped shift the focus of further strategy work to adults. The research has also been particularly useful in monitoring equality considerations through governmental equality impact assessments such as the reports Healthy Weight, Healthy Lives and Healthy Lives, Healthy People. Both of those reports used HSE body mass index data related to age, sex and ethnicity to show that the strategies met their legal requirements and could be implemented.