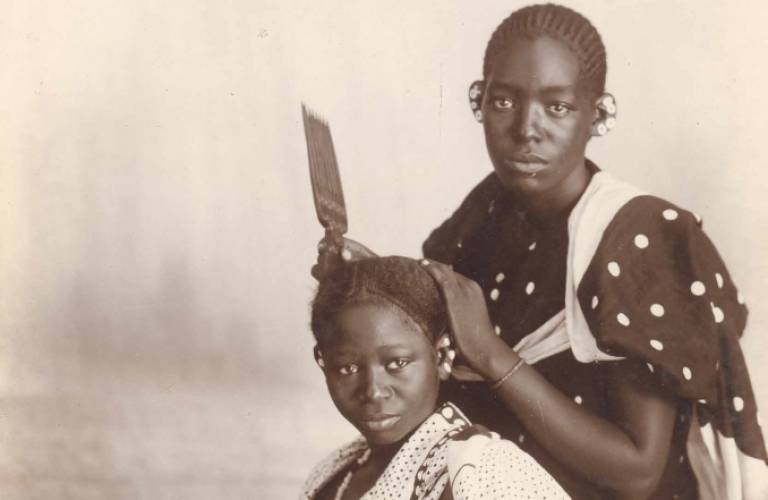 Curation of two exhibition projects at the Victoria & Albert Museum and the Walther Collection by Professor Tamar Garb raised awareness of contemporary photography in southern Africa; brought African photographic history and related political/aesthetic issues to the attention of scholars and publics; and impacted exhibition programming, acquisitions policies and educational activities. 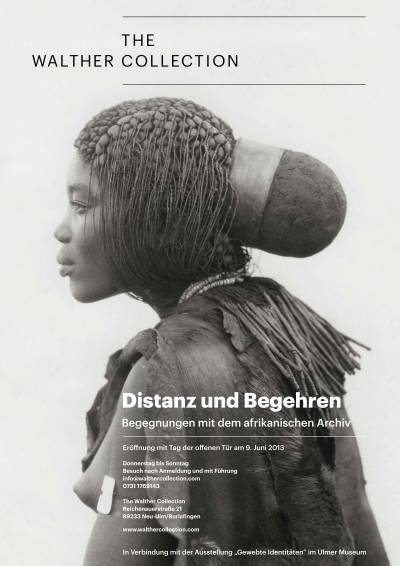 Research by Professor Garb (UCL History of Art) has long been concerned with identity, race and representation, from the 19th century to the present. More recently, she has focused on contemporary South African art and photographic histories. She has explored the intersection of contemporary practices and historical genealogies, looked at the way these artists' engagement with archival materials informs contemporary work while providing historians with a filter through which to re-examine the past. Since 2011, she has explored these ideas through two thematically linked exhibition projects in the UK, United States and Germany.

Distance and Desire: Encounters with the African Archive (D&D) at the Walther Collection in Neu-Ulm (2013-2015) was the culmination of a series of three smaller shows at the Walther Collection, New York (2012-2013). The Walther Collection has amassed one of the largest and most significant collections of African photography in the world and D&D represents the first time that its historical work has gone on show. The exhibition and catalogue extend the dialogue of contemporary artists with earlier portraiture and ethnographic materials and juxtapose historical African photographs with recent work by 20 contemporary photographers.

The two exhibitions attracted large and diverse audiences in all three countries. F&F was the first ambitious exhibition of contemporary South African photography in a major UK museum and attracted large audiences (over 35,000), generated multiple events and activities, affected museum exhibition, educational and outreach programming, prompted acquisitions and was the focus of public discussion. D&D brought a diverse audience in New York and Neu-Ulm to engage with the juxtaposition of archival and contemporary African photography, and received extensive media attention. The two exhibitions thus played an important role in bringing debates on identity and representation, particularly in African photography, to an international public, and helped to broaden audiences at these cultural institutions. 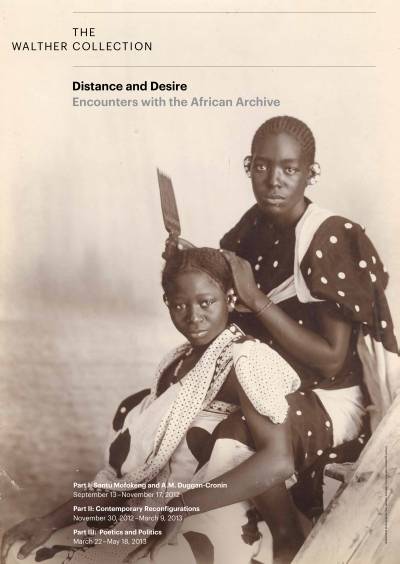 For F&F, Professor Garb worked with the Black Heritage and Culture initiative at the V&A to organise special tours and events for African/Caribbean women, attendees from ethnic minority backgrounds, and those interested in African art and culture. The exhibition coincided, for example, with the Afropolitans event celebrating African photography and style with over 500 attendees.

Through the enormous media coverage they generated, both shows raised awareness and critical discussion of African photography and related issues of race and representation beyond the gallery walls. Professor Garb collaborated on eight films with the V&A TV channel which were combined into a documentary shown to passengers on British Airways long-haul flights. Media coverage had international reach, with coverage on the BBC and with pictorial spreads in many newspapers. D&D was also covered in both the mainstream press (such as the New York Times who declared it a critics' pick) and specialist publications for African American and art audiences.

Professor Garb's research has transformed the knowledge base of her museum partners. Working with her on F&F enabled the V&A to redress an imbalance in its exhibition programming which had not till then shown South African work, while the invitation to curate D&D came about after Artur Walther saw her work on F&F. Acquisitions at both institutions were influenced by the exhibitions; the V&A expanded its South African holdings by purchasing 14 works first exhibited at F&F, whilst the Walther Collection acquired 20 contemporary works, 30 postcards and 8 albums under advice from Professor Garb.

At both the V&A and Walther Collection, the collaboration stimulated related exhibitions demonstrating its impact on an expanded interest in African work. In 2011, Professor Garb advised the V&A on a parallel show of photographs by South African photographer David Goldblatt, and in Neu-Ulm, the Walther Collection collaborated with the Ulmer Museum on a related exhibition entitled 'Woven Identities', which situated textiles in dialogue with photographs featuring related patterned fabrics.