Communicating over the internet: voice-over-IP, videoconferencing and instant messaging 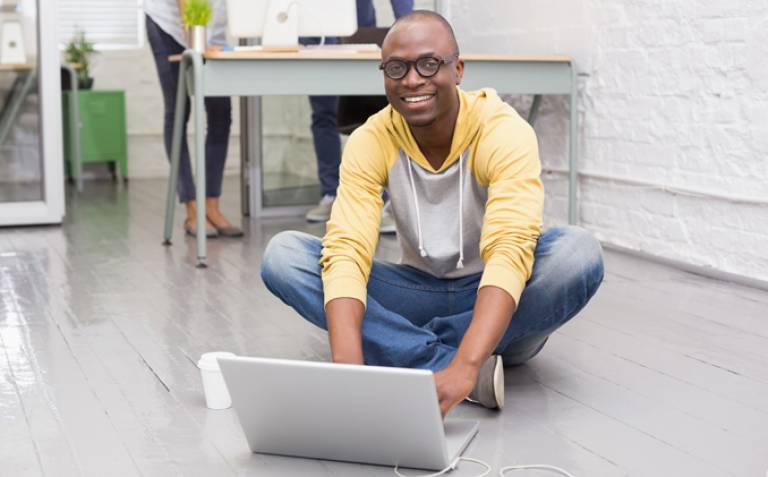 In the early 1990s, the conventional wisdom was that real-time communications such as telephony and videoconferencing required circuit-switched or virtual-circuit networks. Using packet-switched networks such as the internet raised questions about how to ensure call quality, efficiently distribute audio and video to multiple participants, and locate users and establish calls between them. Work at UCL by Professor Mark Handley (UCL Computer Science) involved algorithm and protocol design; building prototypes; and active participation in the Internet Engineering Task Force (IETF), the technical standards body that codifies protocols used for communication over the internet.

Millions of people around the world today use applications that incorporate the techniques he created: the Session Initiation Protocol (SIP) and the Session Description Protocol (SDP), two internet standards that govern the primary way multimedia calls are established on the internet. They are at the core of products made by Microsoft, Apple, Cisco, Siemens and Polycom, among many others, and are used in most 3G mobile telephone networks.

[SIP] has been an unquestionable success in becoming the lingua-franca for voice calling between vendor products and between domains - Baset et al, Journal of Communication

Many 3G and newer mobile telephone networks use SIP for call signalling of enhanced features such as user location and video calls; as such, SIP also underpins the routing and signalling of calls for the world's vast population of 3G mobile telephone users. Videoconferencing, another application in which SIP/SDP provides call signalling, is also very widely used, not only in high-end telepresence systems and VoIP hardware phones, but also in software available for laptops or smartphones, For instance, Apple's popular FaceTime videoconferencing software, which is now included with every iPhone, iPad and MacBook, signals calls using SIP.

There is a substantial market for these products, all of which operate with each other by virtue of SIP/SDP. A report by Visiongain, a telecommunications market research firm, estimates global VoIP revenues were $65 billion in 2012. IBISWorld, another telecommunications market research firm, estimates that the size of the US VoIP market has grown by 15.3% annually in the five years to 2013. Although SIP/SDP are by no means the entirety of the technologies encompassed by VoIP and videoconferencing, SIP is the dominant open standard for call signalling.