Alternatives to medication improve quality of life for children with epilepsy 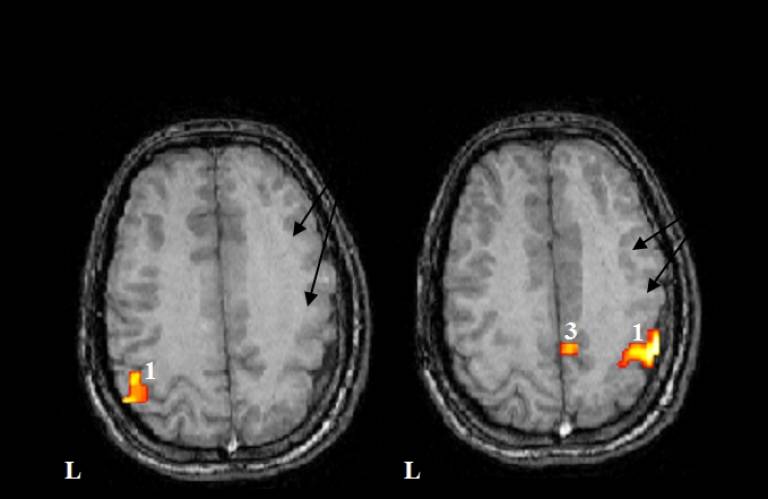 Epilepsy affects 112,000 children and young people in the UK. Two thirds of these will respond to anti-epileptic medication, or go into spontaneous remission. For the remaining third, however, seizures persist, resulting in a reduced quality of life. Since 1993, research at UCL has investigated alternative approaches to medication, with a particular emphasis on the roles of surgery and dietary treatments as alternatives to anti-epileptic drugs.

Epilepsy surgery, targeted at removing the source of seizures, can lead to long-term seizure relief where medication has been unsuccessful. Initial research at the UCL Institute of Child Health's Neurosciences Unit by Professor Helen Cross and colleagues evaluated new imaging techniques for detecting brain abnormalities. This allowed them to better determine the area to be operated on, and how to avoid damaging areas of the brain which control speech and movement.

This work has increased the number of children who can be considered for surgery, and has underpinned the development of the epilepsy surgery programme at Great Ormond Street Hospital (GOSH), now one of the largest epilepsy surgery units in Europe and the largest in the UK. Around 70 of these patients per year are operated on at GOSH. Following surgery, their seizures are reduced, or even stopped entirely, and the child's development and behaviour may also improve over time.

Since 2001, Professor Cross has led the International League Against Epilepsy Task Force for Paediatric Epilepsy Surgery, which has established referral guidelines for children with epilepsy. The team has also contributed evidence and participated in the working groups which have led to the launch in November 2012 of the national Children's Epilepsy Surgery Service, for which GOSH is the lead of four centres, and Professor Cross is Clinical Advisor.

For some patients, including those for whom surgery may not be an option, dietary treatment may be effective. The ketogenic diet - which is a high fat diet designed to mimic the metabolic effects of starvation - has been used for many years, but had never been rigorously tested. We undertook the first randomised controlled trial of its use in childhood epilepsy, and established that it was as effective as any new anti-epileptic drug.

This study is now widely quoted in support of services, and the number of children on the diet has increased considerably. A ketogenic diet service was set up at GOSH in 2008, which takes referrals from across North London, linking in with a wider clinical network in the South East. In 2012, the treatment was recommended in National Institute for Health and Clinical Excellence update on guidelines for the diagnosis and management of the epilepsies in primary and secondary care.

Throughout the research, the team has worked with patients, their parents, professionals and the media to increase awareness and promote the cause. Professor Cross has worked for many years with a parent support group, Matthew's Friends, which was launched by a parent involved in the ketogenic diet study in 2004. She is Chair of the Medical Board of the charity and works with them to support parents and professionals considering and implementing the ketogenic diet. She has been involved in several parent and professional information days, as well as preparation of material to help implementation of the diet, such as a cookery book published in 2012. Most recently she worked with the charity as Chair of the organising committee for the fourth global conference for dietary therapies in epilepsy and other neurological disorders, attended by over 400 participants from 27 countries. She also works with Young Epilepsy, a charitable organisation working towards improving the lives of children and young people with epilepsy, to run training days for both parents and professionals, and disseminating information about the benefits of surgery and early referral. As the lead epilepsy surgery centre in England, as part of this GOSH has the largest complex epilepsy unit in the UK, that has also developed an international reputation for training clinical fellows from around the world.