Humans interact with each other to share information and make decisions. Our lab investigates the cognitive and neurobiological basis of interactive decision making. We use behavioural psychological testing, functional and structural brain imaging and psychopharmacology techniques to understand human interactive behaviour.

Our research is organized in two main branches:

Cognitive basis of Advising and Consultancy

We live in the age of persuasion. From the outcomes of political campaigns to our stand on issues such as global warming, immigration crisis and taxation, the fate of the most critical issues in our public life depends on persuaders working to influence public opinion. The research on social influence has been dominated by the motivation to understand the mind of the targets of influence (e.g. consumers, voters) in order to exert even more influence on them. Far less is known about the cognitive and neurobiological underpinnings of the source of the influence (e.g. spin doctors, financial advisers, pundits etc).

In our lab, Uri Hertz investigates the workings of the minds of the advisers and persuaders, asking: 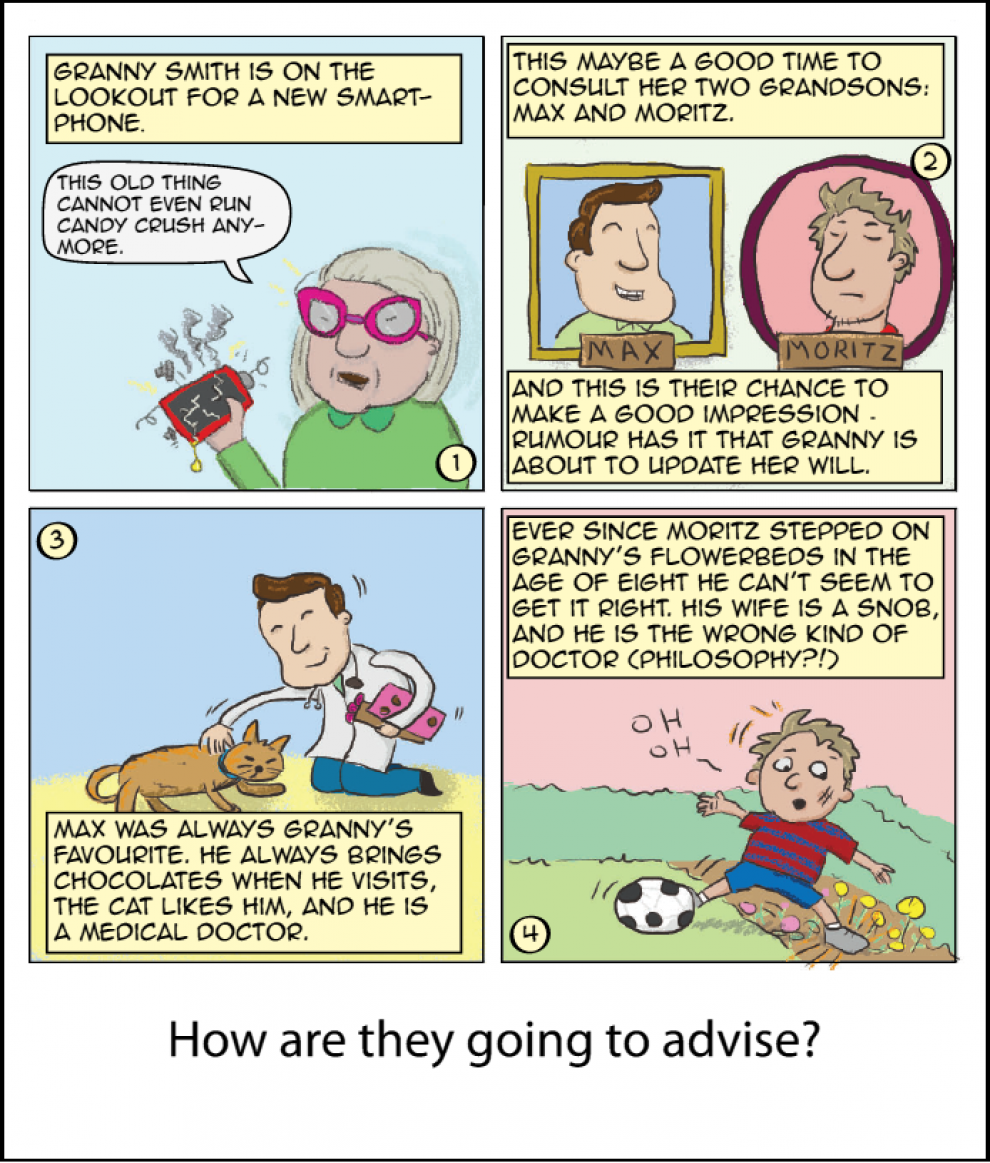 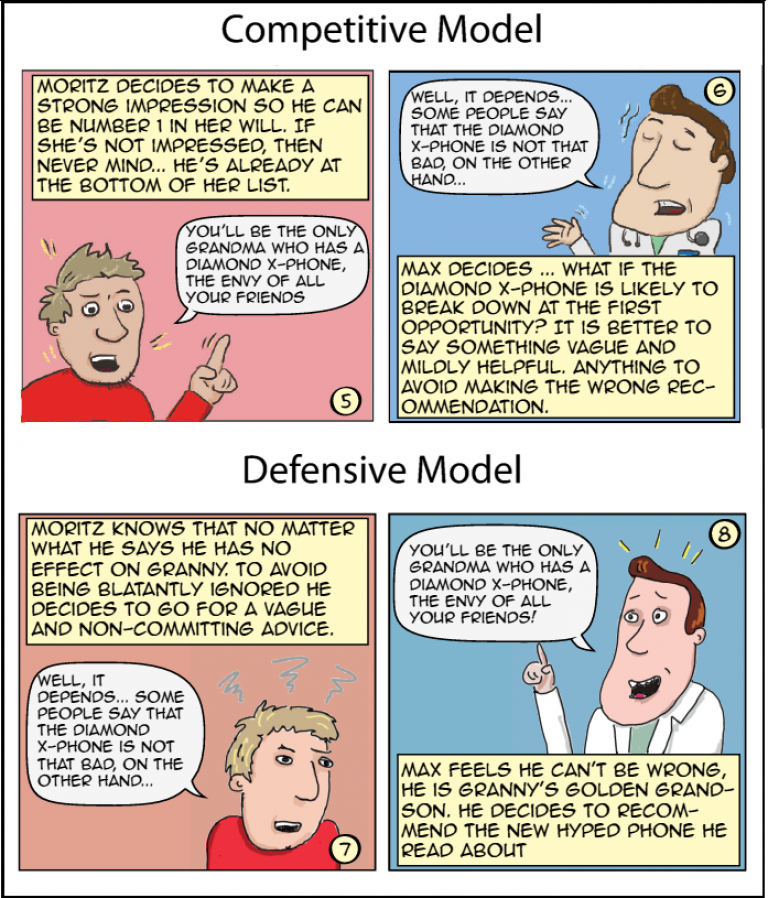 Wisdom and Madness of crowds 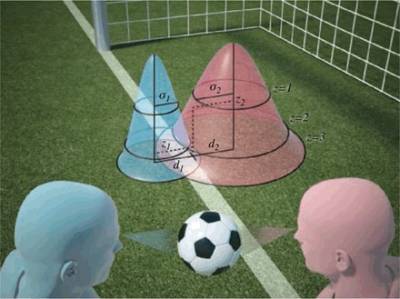 How does the referee integrate his opinion with those of his assistants to make a decision? 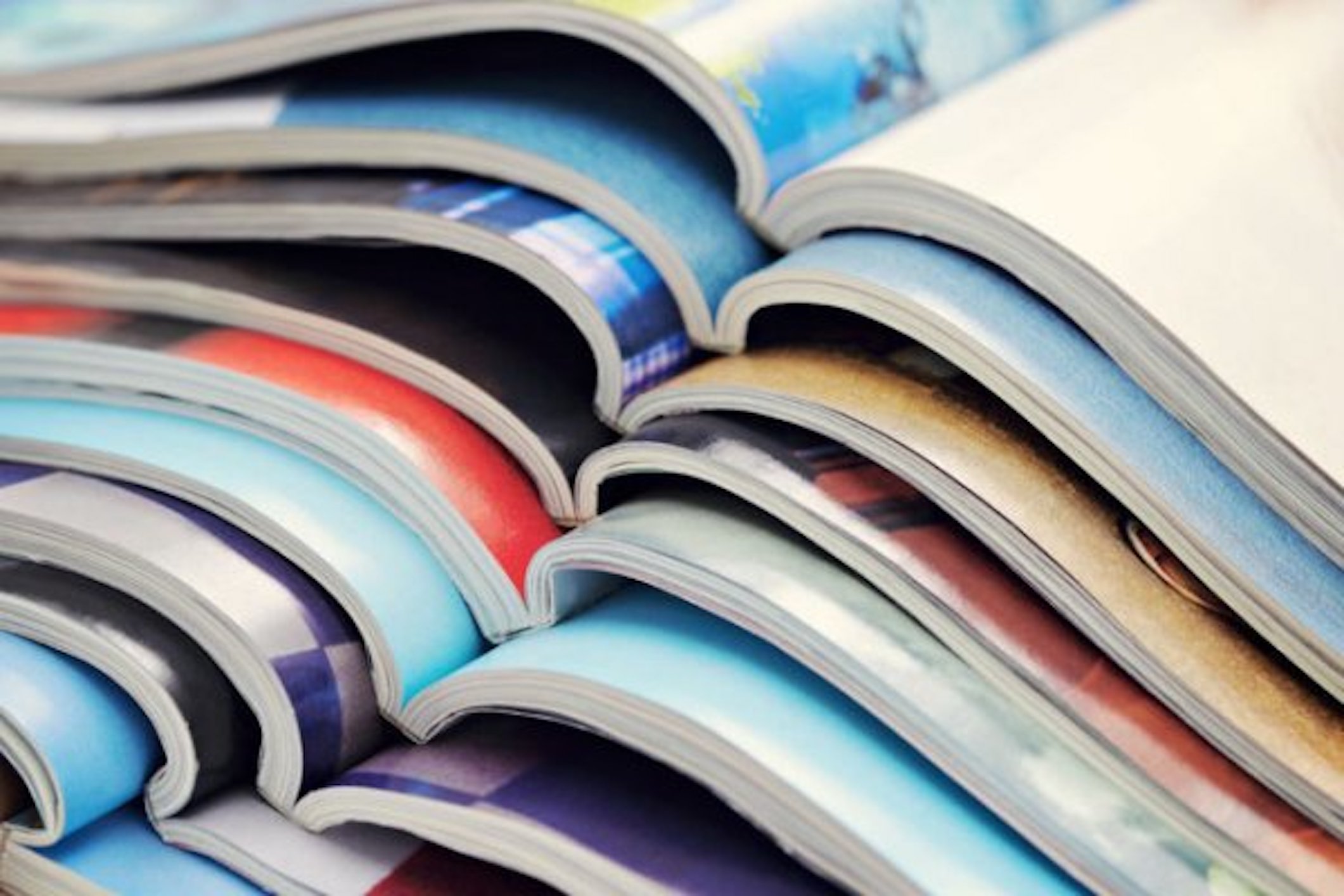 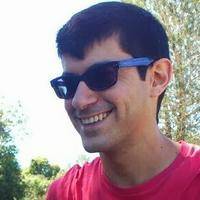 I use behavioral measurements, computational models and neuroimaging to study the processes underlying collective decision making and human cooperation. 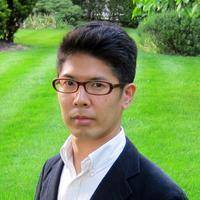 My main interest is to explore the effect of emotion on behaviours in social interaction, including empathy, nonverbal behaviours and choice behaviours or decision making. My approach is interdisciplinary, ranging from computer science, in particular computer vision and machine learning, to cognitive science. 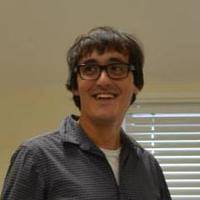 Joaquin Navajas is a research associate in the Crowd Cognition Group at the ICN, working with Bahador Bahrami. With a background in Physics (University of Buenos Aires, Argentina), and a PhD in Neuroscience (University of Leicester, UK), his interests lie in the interface between social, computational, and visual cognitive neuroscience. In collaboration with the Gatsby Unit, his research projects at the ICN mostly involve the development and testing of computational models of crowd-emergent behaviours, with especial focus on decision making.

We are supported by: