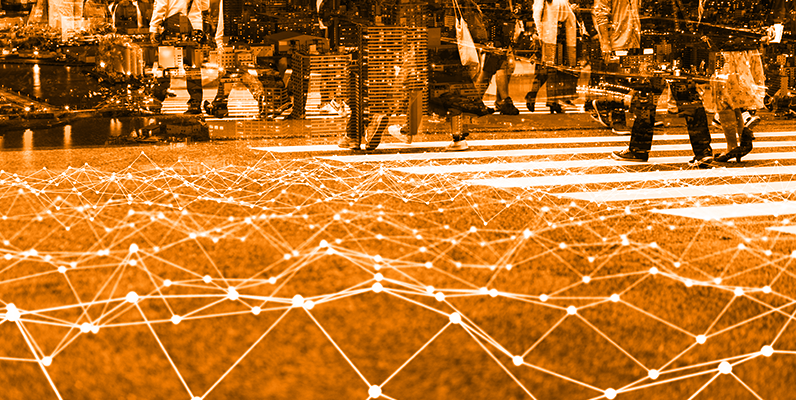 The goal for future-generation wireless communications is to realise the perception of infinite capacity. In a shorter term, we are approaching the crisis of a global capacity crunch due to the ever-increasing mobile data demand. As a matter of fact, the days of desktop dominance are over and mobile usage has already overtaken desktop usage since 2014. According to the whitepaper by Cisco published this year, mobile data traffic has grown 4,000-fold over the past 10 years and almost 400-million-fold over the past 15 years. It was also estimated that global mobile data traffic will increase nearly eightfold between 2015 and 2020, reaching 30.6 exabytes per month by 2020. To tackle this challenge, small cell technologies such as femtocells and heterogeneous networks (HetNets) have recently gained much interest for their ability to significantly improve coverage and provide remarkable regional capacity. For this reason, there is an increasing trend of network densification, which brings the wireless access network closer to the end users. It is identified as one of the most important topics in 3rd Generation Partnership Project (3GPP) release 12 and onwards. Qualcomm has also demonstrated that a hyper-dense small cell network (with an equivalent density of 1000 cells/km2) increases the network capacity by a factor of over 40. This project aims to study three transformative research areas in network densification, namely, large-scale cooperation, edge caching and fog computing.