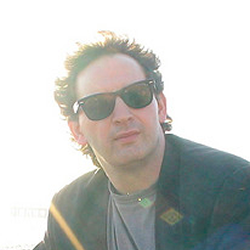 Stuart Clayman received his PhD in Computer Science from University College London in 1994. He is currently a Principal Research Fellow at UCL EEE department, and worked as a Research Lecturer at Kingston University and at UCL.
He co-authored over 60 conference and journal papers. His research interests and expertise lie in the areas of software engineering and programming paradigms; distributed systems; virtualised computer and network systems, network and systems management; sensor systems and smart city platforms, and artificial intelligence systems.
He is looking at new techniques for large-scale sensor systems in Industry 4.0, and at end-to-end systems for Computational Genomics. He also has extensive experience in the commercial arena undertaking architecture and development for software engineering, distributed systems and networking systems. He has run his own technology start-up in the area of NoSQL databases, sensor data, and digital media.