Archived information about changes to the USS pension scheme. 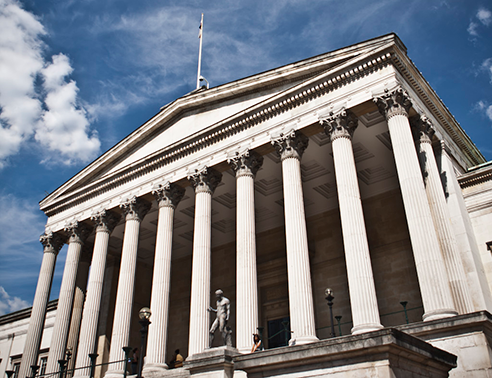 Message from the Provost

More than a week has now passed since the HE committee and Branch Chairs of UCU rejected the revised USS pension agreement, put together by joint UUK and UCU negotiators with ACAS mediation. 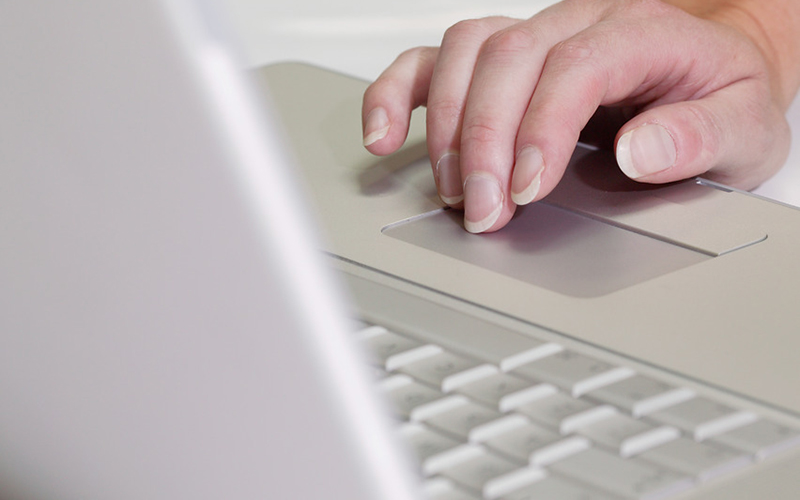 University and College Union industrial action at UCL: update to pay deductions for staff on strike

New information about pay deductions as a result of industrial action.

Message from the Provost on pensions

We are now into the second pensions strike period affecting universities across the UK and I was pleased to see that talks yesterday between UUK and UCU have made some early progress. They have also agreed to conduct further talks next week, mediated by ACAS – an important step. 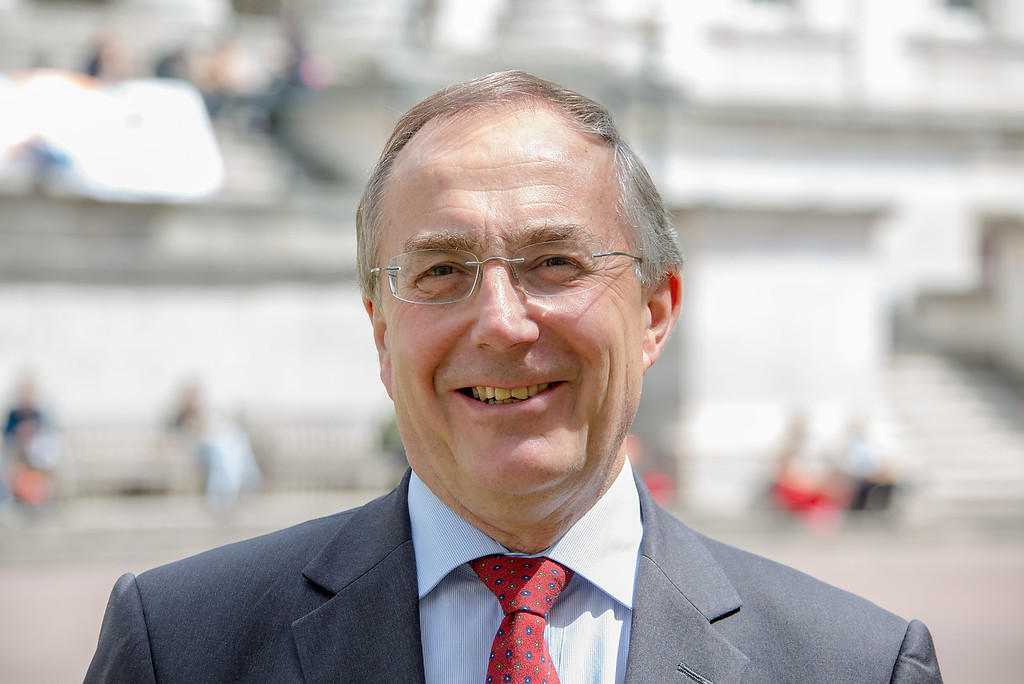 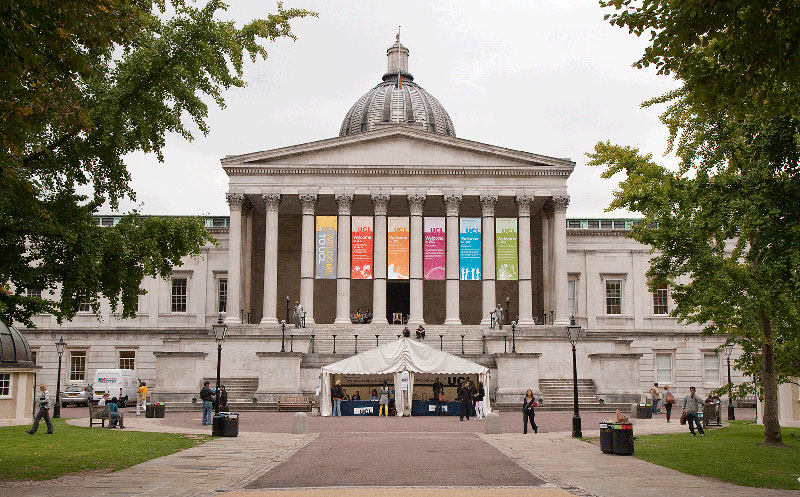 Industrial action at UCL this term

Details of how to prepare for industrial action affecting UCL from 22 February. 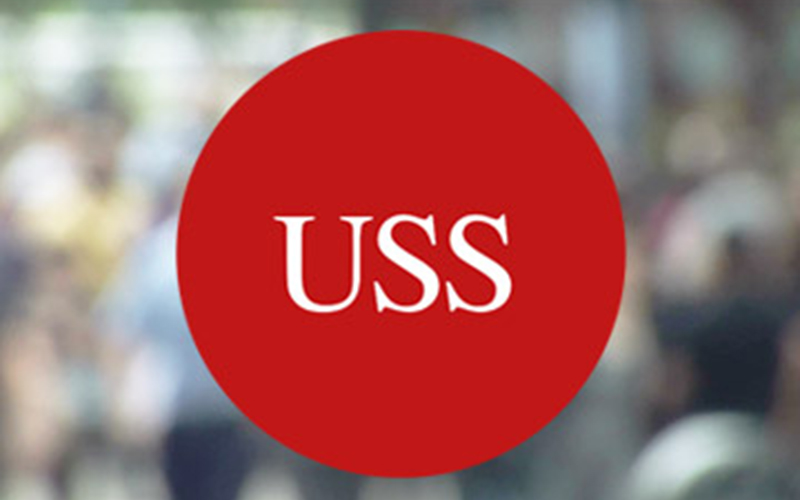 The University and College Union (UCU) has notified UCL that industrial action will commence on 22 February. 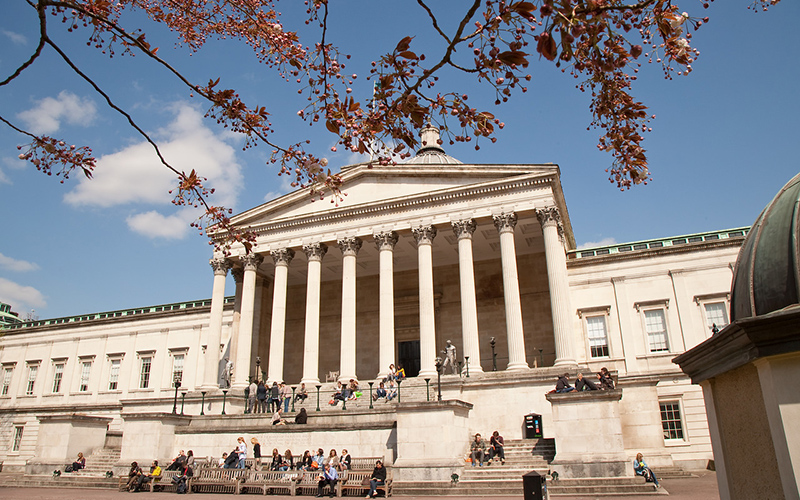 UCL teaching to be affected by industrial action from next week.