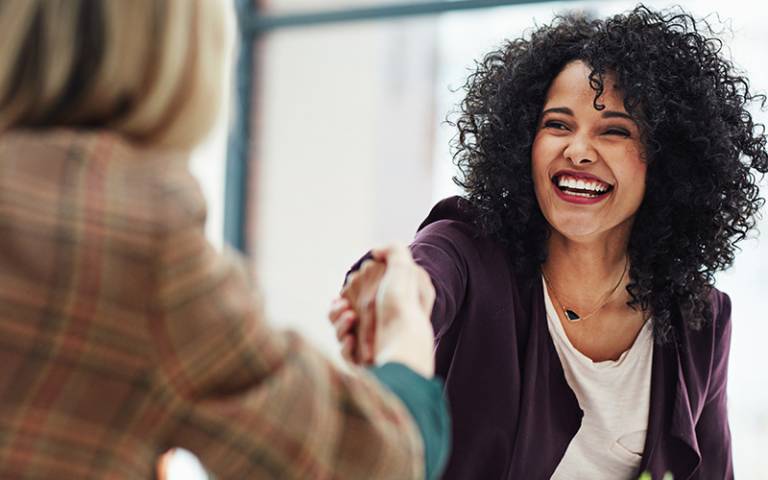 Our mean gender pay gap is 17.5% and our median is 8.9%. UCL has reduced the mean gap from 19.5% in 2013 to 17.5% now, largely due to proactive measures taken for example encouraging more women to seek promotion and apply for our senior roles.

UCL has an equal pay policy so there is no ‘equal pay gap’ as staff receive equal pay for work of equal value in every pay grade across the university.

The 17.5% mean gap exists because more men than women occupy senior roles at UCL. There is a noticeable drop in the proportion of black and minority ethnic (BME) staff as we move up each level at UCL, resulting in a mean ethnicity pay gap of 13.1%. We are aware that the reasons for each gap are likely to be different and are committed to addressing both issues.

We have ambitious gender equality action plans in place through our participation in Athena SWAN and the Race Equality Charter. We are also driving forward initiatives through our equality, diversity and inclusion (EDI) networks which are overseen by our ‘50:50’ (gender equality) committee. UCL is also the first institutional member of WHEN – a new national network for all women in higher education which aims to speed up gender equality and builds on our successful Astrea network.

UCL President & Provost, Professor Michael Arthur, commented: “We have made fantastic progress since 2013 in starting to close the gender gap but we fully acknowledge that we still have a long way to go to redress past imbalances and increase diversity in senior roles at UCL. Being open about – and facing up to – our gender and ethnicity pay gaps is an important step in us taking informed, positive action that fosters a culture in which our staff flourish and their unique perspective, experiences and skills are valued.”