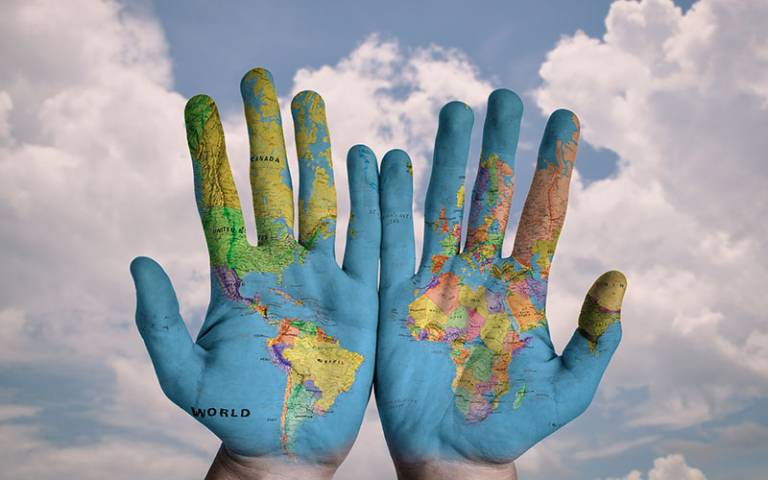 10 September 2017 marks the 15th World Suicide Prevention Day. The theme for this year is ‘Take a minute, save a life’, as talking to someone can be the best prevention method. So if there is anyone you are concerned about, take a minute to check in with them. It could change their life.

Talking about suicide can be difficult for many reasons, and this could be exacerbated by the stigma surrounding it. If you are worried about someone then listen to them and allow them to express their feelings, they may feel a sense of relief.

On Tuesday 12 September Wellbeing@UCL and Suicide Safer London will be on hand on the Bloomsbury Campus - come along and talk to us if you would like to know more, or you are worried about someone. You will find us at:

Suicidal thoughts don’t have to end in suicide. Evidence shows that talking about suicide does not make it more likely to happen, moreover it usually reduces the stigma and is often the first step to recovery.

In August 2017 Wellbeing@UCL partnered with Suicide Safer London to deliver training on ‘Understanding Suicide Interventions through Suicide First Aid’ to 28 staff members. This session followed on from the applied suicide prevention training, Assist, which was delivered to over 30 members of staff in 2016. This is a key part of the UCL Wellbeing strategy as is identified in Pillar E, removing mental ill health stigma. The Wellbeing strategy is aligned to UCL 2034, whereby key enablers give our students the best support and value our staff.

In 2015 6,188 deaths by suicide were recorded in the UK, which was a slight increase on the previous year. In the same year, an average of 14 Londoners died each week by suicide. ThriveLDN is the campaign launched by the Mayor of London to help Londoners thrive. This initiative has six aspirations; including a city free from mental health stigmas and discrimination, and becoming a zero suicide city. UCL are working with ThriveLDN to help the wellbeing of the UCL community.

It is not uncommon to have thoughts of suicide. With help and support, many people can work through these thoughts and stay safe. Here are some support systems to help us stay safe: