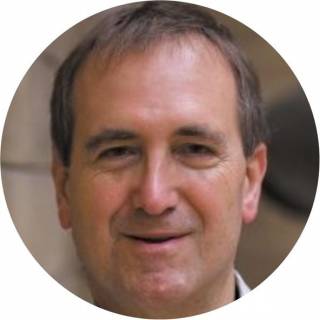 Professor Chris Stringer was a graduate of UCL and has worked at The Natural History Museum London since 1973. He is now Research Leader in Human Origins and a Fellow of the Royal Society, and is also a Visiting Professor at Royal Holloway and UCL.

His early research was on the relationship of Neanderthals and early modern humans in Europe, but through his work on the 'Recent African Origin' theory of modern human origins, he now collaborates with archaeologists, dating specialists, and geneticists in attempting to reconstruct the evolution of modern humans globally. He has excavated at sites in Britain and abroad, and he is currently co-directing the Pathways to Ancient Britain project, funded by the Calleva Foundation. He has published over 250 scientific papers and his recent books include The Complete World of Human Evolution (2011, with Peter Andrews), The Origin of Our Species (UK 2011), published in the USA as Lone Survivors: How We Came to Be the Only Humans on Earth (2012), and Britain: One Million Years of the Human Story (2014, with Rob Dinnis). 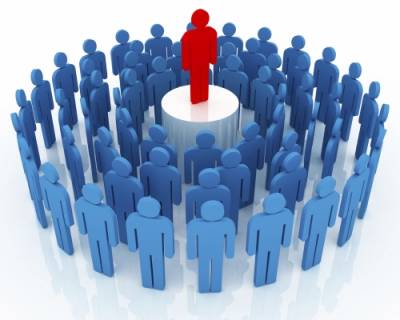