The string of accolades which attend the name of the Victorian orientalist, diplomat, and travel writer Edward Backhouse Eastwick - CB, MA (Oxon), MP, FRS, FRAS - suggest a figure at the heart of the nineteenth century political, intellectual, and economic establishment. But although Eastwick aspired to a high position of authority in the Victorian-imperial world, his ambitions were ultimately left unrealised. The limits of his social class, dwindling family fortunes, and an outspokenness around political affairs that seemed calculated to irk and embarrass patrons and employers alike, all contrived to leave Eastwick seeking employment in niche roles at the fringes of empire. His hybrid position, both as a 'man on the spot' in imperial contexts as varied as India, China, Persia, Canada, and Venezuela, twinned with his range of domestic posts connected to the administration of Britain's empire, offer a 'dual-aspect' analytical opportunity. Taking Eastwick as a nodal point of empire in both colony and metropole, Tom's work considers the making and re-making of imperial careers and reintroduces the much-neglected determining factor of individual human agency into discussions of the genesis of empire.

In working on Eastwick's life, Tom has taken a biographical approach, but one quite different from a long tradition of Victorian hagiography, where adoration, rather than objectivity often characterised the biographer's approach. His research is based on extensive archival material related to Eastwick's East India Company career, his political positions in Britain, and his freelance work as a diplomatic trouble-shooter when one of his ten or more languages was called into requisition by public and private employers.

Alongside Tom's PhD, he works at the British Red Cross as Senior Technology Business Partner for BRC's international operations. 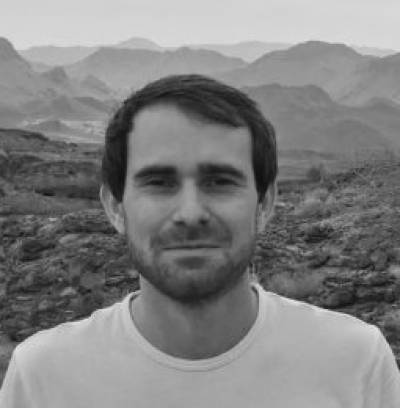