Sotirios largely focuses on the study of ancient Greek warfare, particularly in the Classical period. During his master's degree at St Andrews', he studied the Macedonian state and its armies under Philip II and, to a lesser extent, Alexander, in an effort to understand why and how they were so successful against the city-state armies of mainland Greece. He also took a great interest in the forgotten soldiers of antiquity, namely the Greek light infantrymen who are all too often overshadowed by the hoplite.

Sotirios's current research revolves around the various forms of military communication used by the Greeks during the Classical period. He aims to cast some doubt on the generally accepted theory that Classical Greek generals were unable to properly command their troops once the battle was joined. 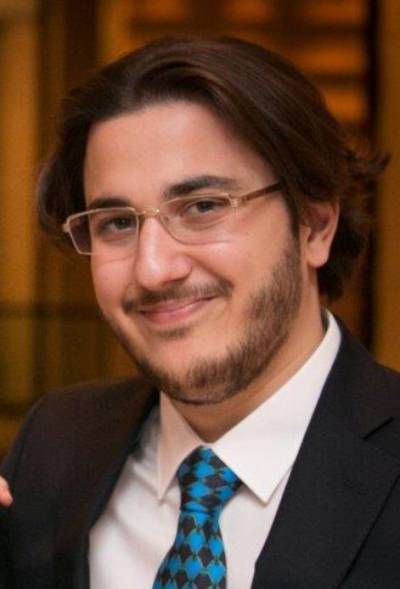