Johannes is primarily interested in the 20th-century history of Germany. His bachelor's thesis was on teachers' education in Nazi Germany, and his MA thesis was on British re-education efforts after World War II.

For his PhD, Johannes is researching the German emergency money (Notgeld) of the years 1914 to 1924. In those years, the Reichsbank periodically allowed German cities and even businesses to issue their own money in order to combat cash shortages. The design of these so-called 'Notgeld' banknotes became increasingly elaborate and some notes would comment on the political disorder of the period, or would depict fairy tales and regional motifs.

Using the extensive collection of the British Museum, the aim of Johannes's project is to create a comprehensive history of the Notgeld and what it can tell us about German society in these turbulent times. 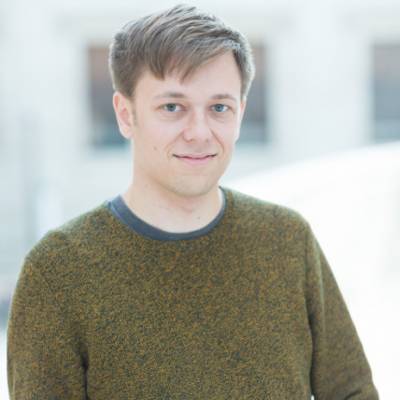 Chair of the IHR History Lab