Deborah has undertaken much of her studies in Chinese language and Sinology independently as an associate at SOAS. She is a natural linguist, already fluent in various European languages, so was able to read sinological material in other languages and complete assignments despite her lack of formal academic training. She has also studied under Elisabeth Rochat de la Vallée since 1998. Deborah is an experienced practitioner and teacher of acupuncture, bringing a clinician's perspective to her area of study. She is particularly interested in the impact of divination, astronomy and geomancy on the development of Chinese Medicine, from Han (206 BCE - 220 CE) to Song times (960-1279).

Supervisor: Vivienne Lo
Working title: 'A study of the guest and host relationship and its applications in Chinese Medicine'
Expected completion date: 2021

Deborah has practiced as an acupuncturist since 2000 and has acted as an assistant to Dr Edward Neal, Classical Chinese Medicine scholar and researcher, since 2012.

She is a senior lecturer at the International College of Oriental Medicine (the longest-running acupuncture college in Britain), teaching Classical Chinese Medicine and philosophy to third-year students studying for their BSc in Acupuncture from Greenwich University. Since 2015, she has also taught on the Northern College of Acupuncture's online MSc course, specialising in time and seasonal cycles with respect to acupuncture.

During Easter 2016, Deborah presented a three-day professional development course on chapters 66-74 of the Huangdi Neijing Suwen to acupuncturists in Athens, Greece. 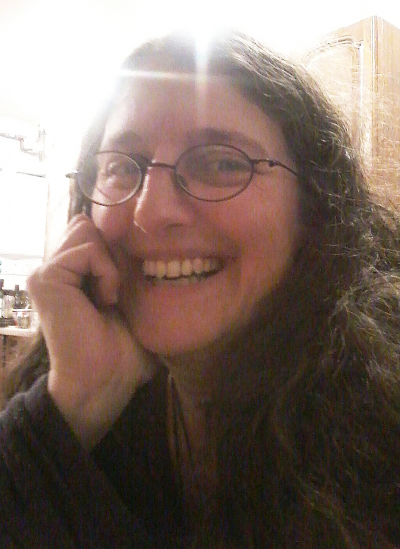