David is a final-year student working on British and American participation at World's Fairs in the late nineteenth century. More expansively his project examines cultural and commercial interactions between Britons and Americans, and changes in how US citizens and British subjects imagined each other between 1851 and 1893. Before embarking on this project, much of David's work at masters and undergraduate level centered on British ideas about American democracy, and racial kinship with the United States in the period before the First World War. He has also taught writing, and nineteenth-century American history, at UCL and Queen Mary University of London, and as of September 2017 will be teaching twentieth-century US History at the UCL Institute of the Americas.

David blogs alongside a group of other UCL American History PhD students at the Young Americanists. 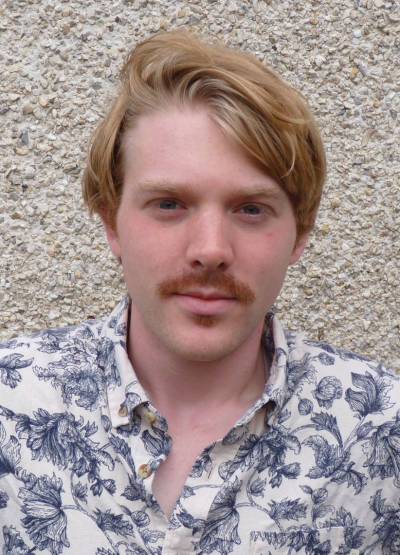