Anastazja's current research looks at confessional culture of the court of the Holy Roman Emperor Matthias I Habsburg. Her study of Habsburg religiosity in the sixteenth and seventeenth centuries takes an interdisciplinary approach by bringing together, alongside multilingual written material, the evidence of aural, material, and visual cultures. 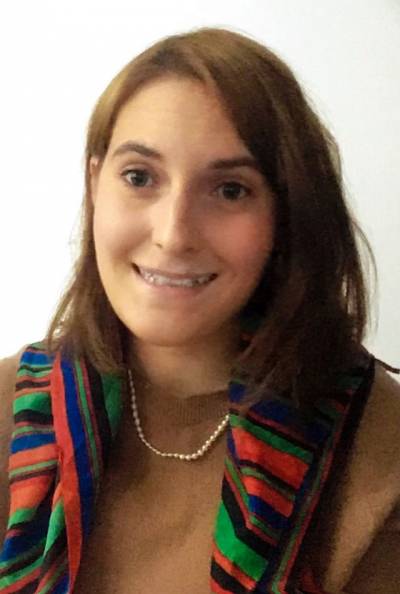