Objects from Uganda and the mainland of Kenya began to flow into museum collections in Britain and Eastern Africa in the second half of the nineteenth century. These collections - and their associated documentation - are extensive, diverse, and historically important, yet they are also significantly under-researched. Ali's thesis is a study of the complex process by which those objects were collected, circulated, recontextualised and remembered. It is also a contribution to wider discussions about the cultural expressions of imperialism, and how material culture in particular shaped colonial interactions, processes and events. The project sits at the intersection of imperial history, the history of museums and collecting, and East African studies.

Ali's PhD research is funded by an AHRC collaborative doctoral award. She was also a project associate on the Leverhulme Trust-funded research project, The East India Company at Home.

During her time at UCL History, Ali has taught on the following undergraduate modules:

She has led workshops, lectures and seminars for UCL's Widening Participation programme and is also a course leader at the V&A Research Institute. 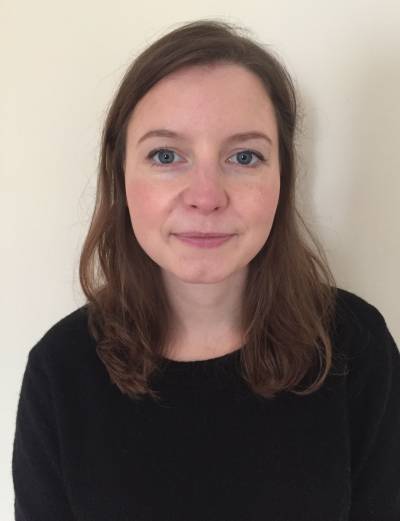