Alexander Wragge-Morley is a Leverhulme Early Career Fellow working on the history of science in early modern Europe, focusing on Britain in the period 1650-1750. He is currently working on two projects, both of which concern the place of different kinds of experience - bodily, affective, and aesthetic - in the production of knowledge.

The first is a new study of the role of bodily and aesthetic pleasure in the emergence of the empirical sciences, entitled Aesthetic Science: Representing Nature in the Royal Society of London, 1650-1720. Meanwhile, the second project, entitled The Medical Origins of Aesthetics, 1700-1750, will reassess the crucial role of medical discourses and practices in the emerging discourses of both aesthetics and the empirical sciences. Starting with medicine, this project will expand to include a wide range of discourses about the relationship between human difference - including class, gender, and race - and the capacity for sensory experience.

Alexander holds a PhD in the History and Philosophy of Science from the University of Cambridge. He has previously taught at the University of Oxford, New York University and University College London, and has held a postdoctoral fellowship jointly at the California Institute of Technology and the Huntington Library, San Marino, CA.

For a full list of publications, see Alex's Iris profile.

Leverhulme Early Career Fellowship: Medicine and the Origin of Aesthetics, 1700-1750. 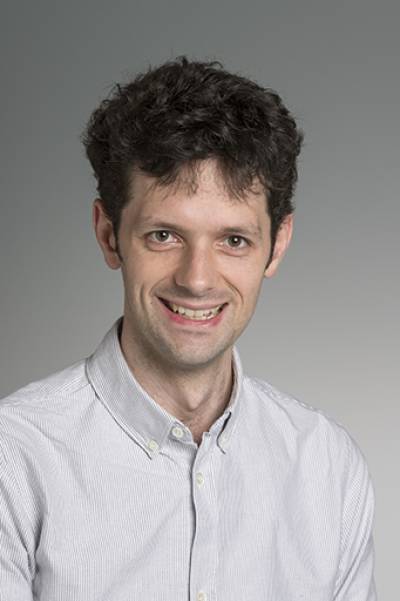