Mark recently completed his PhD at UCL, researching the role of the 'Young America' movement in mid-nineteenth century US politics. 'Young America' was a group of writers and politicians associated with a political and literary periodical published in New York City called the Democratic Review, edited by the Irish émigré John O'Sullivan. As well as providing political commentary, O'Sullivan's Review was also a rich source of intellectual culture. Despite widespread stereotypes of antebellum Democrats as 'backward' or anti-intellectual, the publication provided readers with partisan commentary on such disciplines as philosophy, international law, political economy, literary criticism, and natural science. In doing so, it shifted political discourse from discussion over policy to more fundamental disagreements about the Union's relationship with the liberal tradition, particularly natural law theory. However, within the antebellum North, these disagreements hinged on the political theory of democracy, as well as the all-consuming question of slavery.

Mark blogs alongside a group of other UCL American History PhD students at The Young Americanists. 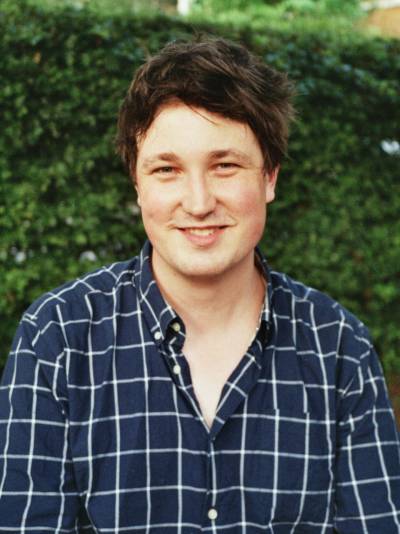