Melissa is in the third year of an AHRC-funded (London Arts and Humanities Partnership) PhD degree working on the use of violence in the foundation of the Achaemenid Empire (539-331 BCE). Her thesis examines the Behistun Monument of Darius I, created after a major crisis in the empire and the violent implications of this. Violence is a broad term which encompasses both the use of physical violence, as in warfare and its aftermath, as well as alterations to the landscape and the manipulation of social and political memory. 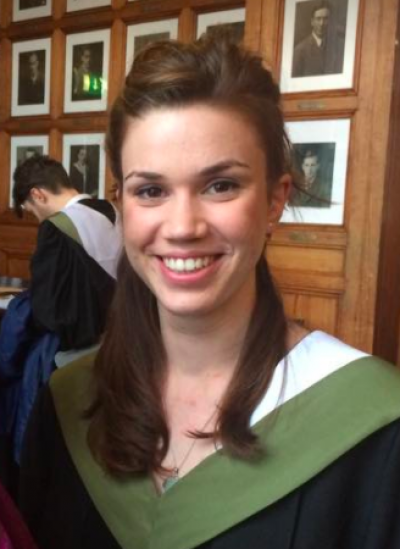 Co-organiser of the LCANE Seminar Series Autumn 2018: 'Ancient and Modern Receptions of the Ancient Near East', at SOAS