Chloe's project examines the impact of the First World War on the structures of, and roles within, families in Britain and Belgium, including the family's normative place at the heart of wartime and post-war rhetoric in both societies. This project aims to understand how the family is contested and constructed at a time when faced with both physical threat in a total war context and extreme moral, material, and psychological pressure as the supreme symbol of why the war was being fought. As the idea of the family became infused with new political and civic meaning over the course of the war, the family unit itself became a site of potential succour, solidarity, and resistance; this project examines whether, how, and why families coped with the multiple effects of war - from mourning to material shortages to the continuing intrusion of the state into the private realm.

The project's comparative approach aims to assess how singular the impact of total war on participating societies was, and will contribute to ongoing debates on the First World War's modernising, totalising, and lasting impact on European societies.

Supervisor: Heather Jones
Working title: 'The impact of the First World War on the structure and role of families in Belgium and Britain'
Expected completion date: 2025

Chloe was awarded the History department's Richard Chattaway scholarship for 2018-19. 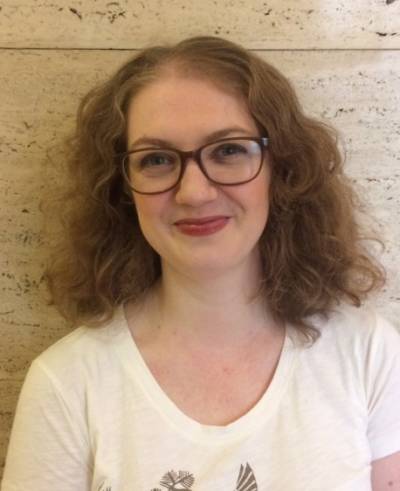