Shaun’s research examines the role of Britain’s Mediterranean territories within the British Empire in the late eighteenth and early nineteenth century. Utilising archival resources in Gibraltar, Malta and London, his studies will particularly focus on the development of trade and commerce, military provisioning, intelligence networks and methods of governance.
Shaun has returned to academic studies as a complement to his career in international trade and shipping. 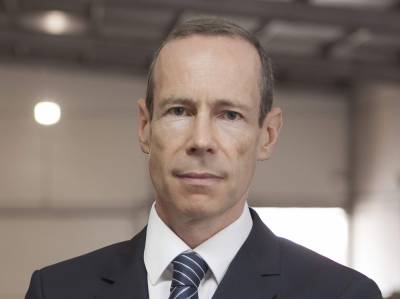