Historians of Modern Britain have used the heritage industry to analyse the way specific forms of heritage popularised ideas about the past which are supportive of particular political projects. ‘Elite’, professional museums are often imagined as supporting a top-down, nationalist historical narrative, whereas ‘grassroots’ or ‘community heritage’ projects are seen as contesting the exclusion of those who are historically, and therefore politically, marginalised. East London was the site of the industrialised ‘First Port’ of the British Empire, and was as such an important site for the intersection of domestic histories of class-formation and demographic change, and global stories of industrial and geopolitical decline.  Whereas others have focused solely on one form of heritage, or insisted on the need to conceptually and politically separate them, this research considers them in conjunction. Thus, it offers a new methodological approach to heritage and in doing so, seeks to understand how memories of Empire’s relationship to the British interior developed over time, in relation to the political left, right and centre, in the decades after decolonization.

Finn will be on research leave, undertaking an exchange scholarship at Yale University, from April-June 2022. 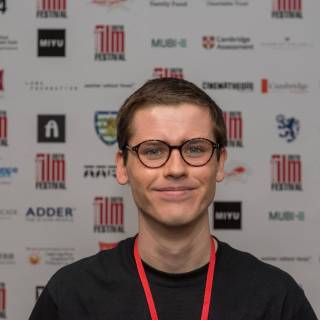