Beatrice's research interests are longstanding. At the end of her MA, she developed a special interest in epigraphy from an analysis of bilingual inscriptions in Greek and Phoenician, which developed into her thesis, 'Cyprus in Archaic and Classical periods: the political and social transformations of a multilingual island'. Her current PhD work aims to clarify the Cypriot city-kingdoms' administrative system during the Archaic and Classical periods, trying to understand what the political and social organisation was and how it developed, taking into account the cultural and linguistic differences that existed on the island. The research is based on data obtained from inscriptions written in Cypriot-syllabic Greek, alphabetic Greek, and Phoenician, compared with literary sources and some archaeological records. The goal is to show the emergence of a system, related to each city-kingdom with a court, an administrative structure organised on multiple levels, with a number of officials performing different specific tasks. Beatrice's PhD is funded by the Leventis Foundation.

From March to May 2015 Beatrice was a postgraduate trainee at COASIT (Comitato assistenza scuole italiane), the Italian school board, operators of Italian language and culture courses related to the consular jurisdiction in London (this position was awarded on the basis of academic merit). She organised teaching resources, taught Italian as a foreign language, prepared for the Italian GCSE and A-level exams and tutored students individually on their written work. 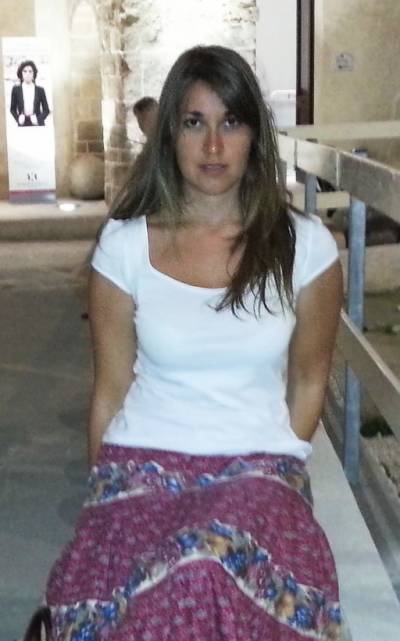