Senior Lecturer in Ancient History, Riet's research is broadly concerned with the social, political and cultural history of the Hellenistic world, with a particular emphasis on the history and geography of Asia Minor (modern Turkey). She teaches, among others, a survey course on Hellenistic history, a thematic course on the Seleukid Empire and MA options on the Attalid kingdom and Hellenistic epigraphy. Much of her research is based on the study and interpretation of Greek inscriptions and several of her recent publications have an epigraphic focus.

Riet welcomes PhD projects on any aspect of Hellenistic history, and the history of Greek and Roman Asia Minor.

For a full list of publications, see Riet's Iris profile. 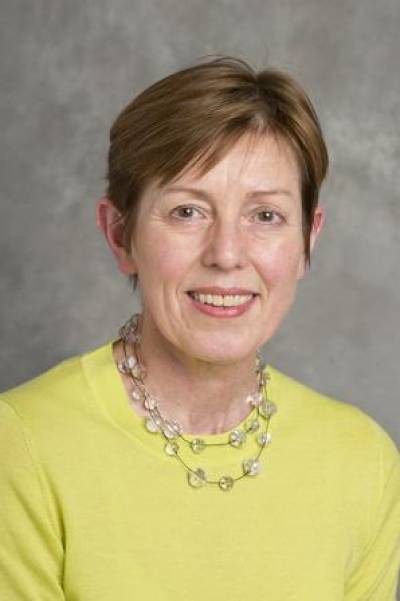