Professor Stephen Conway was head of department 2012-15, before which he had served as chair of the board of examiners, departmental tutor, and admissions tutor. His research is focused on eighteenth-century Britain and its connections with the wider world.

Stephen is interested in supervising projects on subjects related to eighteenth-century British and imperial history.

Recently completed: Recent supervisees have worked on Canada in the American imagination, 1760-1867; patronage and the Royal Navy; food cultures in eighteenth-century Britain; the Continental army and American identities; the idea of chivalry in eighteenth-century Britain; patronage and the Church of England in the late eighteenth and early nineteenth centuries; the connections between India and North America in British imperial thought and policy, 1763-1775.

For a full list of publications, see Stephen's Iris profile. 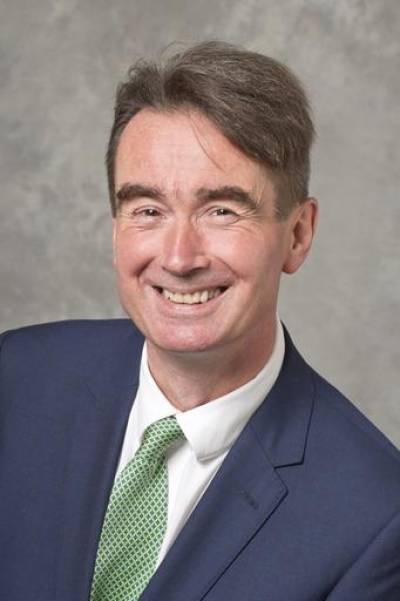