Jason Peacey's area of interest is British history in the early modern period. His research focuses on the politics and political culture of early modern Britain, and he is particularly interested in the relationships between print culture and political life, and between citizens and the state. Jason is interested, therefore, in propaganda and censorship, and in the exploitation of the press by the political elite, as well as in the rise of news culture, and in the ways in which contemporaries from all walks of life and all parts of the country experienced the early modern 'information revolution' and participated in political affairs. He is currently completing a microhistory on politics and religion in a protracted seventeenth-century land dispute, provisionally entitled The Madman and the Churchrobber, and as Co-I on an AHRC project about ‘The Power of Petitioning in Seventeenth-Century England’ he is pursuing some of the issues that this study raises about the responsiveness of political elites to the grievances of ordinary subjects. At the same time he is also developing a new project relating to diplomatic culture in seventeenth-century Europe, which will explore the possibilities that emerged for cross-border political cooperation in circumstances of social, economic and cultural ‘entanglement’, of jurisdictional uncertainty, and of constrained sovereignty. In addition, Jason is one of the editors of a project funded by the Leverhulme Trust to produce a new edition of the letters and speeches of Oliver Cromwell.

Jason is interested in supervising PhD students working on early modern British history, especially those who are interested in political history, political culture and the relationship between Britain, its colonies, and mainland Europe. Jason has a particular interest in parliamentary history, popular politics, print culture, and the history of communication, including the history of journalism, reading and the 'reception' of texts.

Recently completed: Misha Ewen, '"To the Foundation of a Common-Wealth": English Society and the Colonisation of Virginia, c.1607-1642'; Eilish Gregory, 'Catholics and Sequestration during the English Revolution, 1642-60'; Estelle Paranque, 'Elizabeth I of England through Valois Eyes: Power, Diplomacy, and Representation, 1568-1588'; Kevin Stapylton, 'The parliamentary privilege of freedom from arrest, 1603-1629'; Edward Legon, 'Remembering Revolution: Seditious Memories in England and Wales, 1660-1685'.

For a full list of publications, see Jason's Iris profile.

Jason is one of the editors of a new edition of the letters and speeches of Oliver Cromwell, funded by the Leverhulme Trust.

Jason has worked as a consultant on a range of TV documentaries, including episodes of Who Do You Think You Are? and a Channel 4 series entitled Blood on our Hands relating to the English Civil War (2005). He has also contributed to a number of history programmes on Radio 3 and Radio 4, including two editions of the Long View: on state surveillance (2015) and on House of Lords reform (2009). 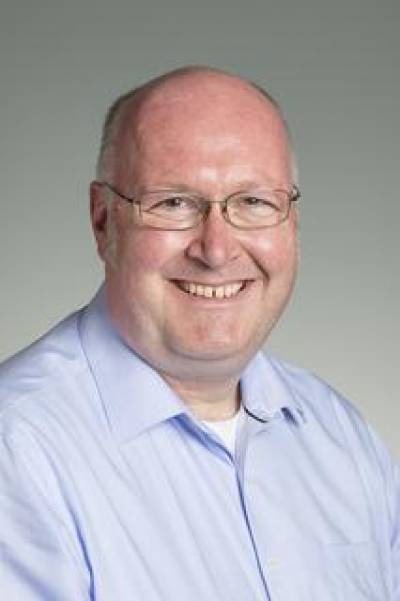