Heather joined University College London as Professor in Modern and Contemporary European History in 2018, having previously worked at the London School of Economics and Political Science where she was Associate Professor in International History.

From Dublin, Heather is a graduate of Trinity College University of Dublin where she did both her BA and PhD and where she was a foundation scholar and a Government of Ireland Research Scholar. She completed her MPhil at St John's College, University of Cambridge as a British Council Chevening scholar and an AHRB funded scholar. She completed her PhD in History at Trinity College Dublin in 2006; it won the Eda Sagarra medal for 'best thesis funded by the Irish Research Council'. In 2007-08, Heather held a Max Weber Post-Doctoral Fellowship at the European University Institute, Florence. She has an excellent knowledge of Irish, French and German and good Italian.

Heather is a Fellow of the Imperial War Museum's Institute for the Public Understanding of War. She is a member of the Executive Board of the International Research Centre of the Historial de la Grande Guerre at Péronne, France. She is one of the seven General Editors leading the 14-18 Online Encyclopedia of the First World War project which is the largest network of First World War researchers worldwide, spanning more than 50 countries and containing more than 1,000 peer reviewed open access articles by historians. Heather is also a co-convenor of the Institute of Historical Research's War, Society and Culture Seminar.

Heather particularly welcomes enquiries from students interested in researching any aspect of the history of the First World War and its aftermath. She has supervised or co-supervised seven completed PhD theses and is currently supervising or co-supervising four PhD students.

Currently supervising: Chloe Pieters, 'The impact of the First World War upon the structure and understanding of the family in Belgium and Britain' (UCL); Yorai Linenberg, 'Non-Eastern Front Jewish prisoners of war in German captivity in the Second World War' (LSE); Christopher Batten, 'Class and Civilian Internment in the British Empire during the First World War' (UCL); Joshua Madrid, 'English Catholics in the Second World War: Understanding the Social and Cultural Roles of Religion in Modern Warfare' (UCL).

Recently completed: Mahon Murphy, 'Prisoners of war and civilian internees captured by British and Dominion forces from the German Colonies during the First World War' (LSE, with David Stevenson); Tommaso Milani, '"Les Belles Années du Plan": Hendrik de Man and the renewal of interwar European socialism' (LSE, with Piers Ludlow); Ian Stewart, '"The Titans of the Early World": Celtic Ideas and National Thought in Britain, France and Ireland, 1700-1900' (LSE, with John Hutchinson); Alex Mayhew, 'Making sense of the Western Front and how this impacted on morale: English troops' perceptions of crisis' (LSE); Artemis Photiadou, 'The evolution of British interrogation policy in the Second World War and in Cyprus 1939-1959' (LSE).

Heather has contributed to numerous radio and television programmes, including Sky News, France 24, 'Great Continental Railways', 'Heroes of the Somme' and RTE's 'Nationwide'. She has also personally presented and scripted four programmes for BBC Radio 3, two BBC World Service radio programmes, and three BBC Radio 4 documentaries, including a major two-part history of the Easter Rising for its centenary in 2016. Her work has twice been selected for BBC Radio 4's 'Pick of the Week', and she has contributed to BBC Radio's 'Start the Week' programme and RTE's 'Morning Ireland'. 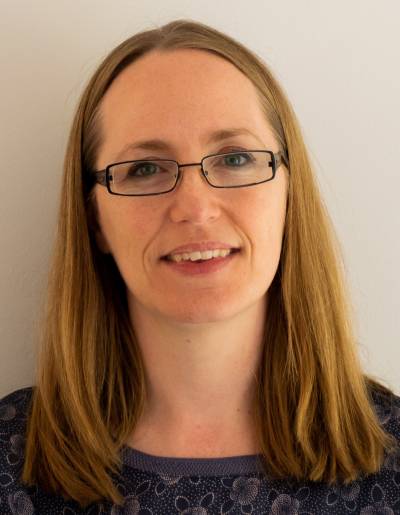