Axel joined UCL in 1996. He is founding Director of the UCL Centre for Transnational History (since 2008) and was appointed to a chair in 2012. His main fields of research are the intellectual and cultural history of Europe between the eighteenth and twentieth centuries, with a particular interest in transnational history and the history of European opera. He has worked on French, Italian, German and Habsburg history as well as trans-Atlantic history.

Axel currently supervises three PhD students working in the fields of European transnational and intellectual history. He is happy to receive enquiries from students interested in eighteenth- to twentieth-century Italian, French, German and Habsburg history, in comparative European history, and in the history of opera.

For a full list of publications, see Axel's Iris profile.

Axel makes regular media appearances in the UK and abroad.

From October 2020 to March 2021 Axel has been appointed Leibniz-Professor at the University of Leipzig. 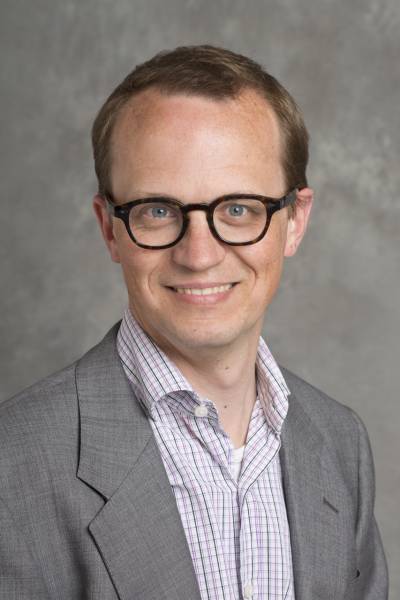 Office hours: From October 2020 to March 2021 Axel has been appointed Leibniz-Professor at the University of Leipzig