Born in the Northeast of England, Adam went to Durham Johnston Comprehensive School and then to Oxford University. He was a lecturer at Queen Mary and a Junior Research Fellow at Sidney Sussex College Cambridge before taking up a post at UCL. He teaches a range of courses in US history, but his specialism is the politics and culture of the mid nineteenth century. In 2017, the University of North Carolina Press published his latest book, The Stormy Present: Conservatism and the Problem of Slavery in Northern Politics, 1846-1865. Adam's previous books include No Party Now: Politics in the Civil War North (New York: Oxford University Press, 2006). (You can watch a video of him giving a lecture about that book here.)  He's also the author of The American Civil War (New York: Palgrave, 2007), and of a short biography of Abraham Lincoln published by the History Press in 2014. He also contributed to an AHRC-funded Images of America project and to a book on the global image of Abraham Lincoln.

Adam would be delighted to hear from anyone interested in research on nineteenth century America. His areas of particular interest are politics, ideology, theatre, music, and the Civil War.

For a full list of publications, see Adam's Iris profile.

2005-2009, The American Way of Life: Images of the United States in Nineteenth-Century Europe and Latin America, AHRC-funded project with Axel Körner and Nicola Miller

Adam regularly presents documentaries for BBC radio and television. A comprehensive list of his media work can be found on his personal website. Some recent appearances are listed below. 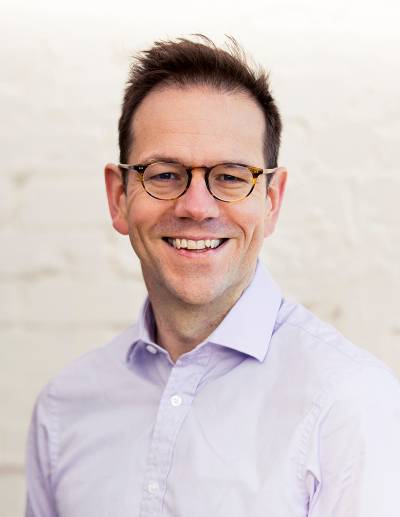