Bill Booth is an Associate Lecturer (Teaching) in Latin American History. He is a historian of Western Hemisphere lefts in the modern period, with a particular focus on socialists and communists in post-revolutionary Mexico. He also works on Cold War historiography and on transnational intellectual networks.

Bill did his PhD in London at the Institute for the Study of the Americas, a progenitor of the UCL Institute of the Americas. Since 2017 he has also been a Lecturer in Modern History at St. Catherine’s College, University of Oxford. He previously taught at Warwick, LSE and Johns Hopkins (Bologna), as well as a prior stint at UCL in 2015-16. 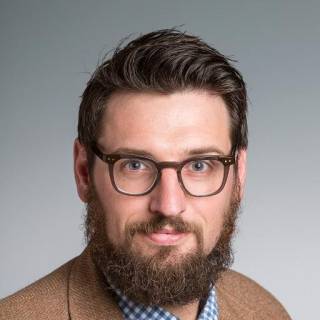 PhD,  Institute for the Study of the Americas