Will Selinger is Lecturer in European History, 1700-1850. He is a historian of political thought whose research has focused on the emergence of representative democracy in the modern world and on the crises to which this political form has repeatedly been subject. His first book, Parliamentarism: From Burke to Weber, winner of the 2017 Montreal Annual Political Theory Manuscript Award, was published by Cambridge University Press in the Ideas in Context series. His current research project is on the intellectual origins of the constitutional court in the eighteenth century. 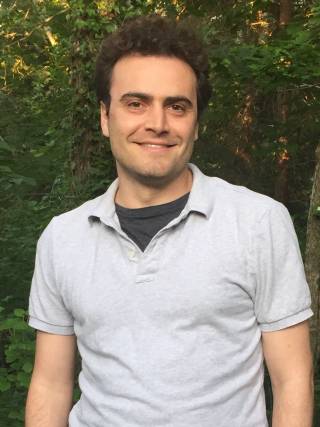