Paola Ceccarelli is a historian of the ancient Greek world, with a focus on the cultural history and the historiography of the classical and Hellenistic period. Before joining UCL in 2015, Paola held university posts in Switzerland (Lausanne, 1991-93), Italy (L'Aquila, 1994-2006), and England (Durham, 2006-12), and research fellowships in France (EHESS, 2009), the United States (Center for Hellenic Studies, 1998-99), Germany (Konstanz, 2009; Heidelburg, 2011), and Cambridge (2013-2015). Paola's main areas of interest include concepts of space and identity in the ancient world; ancient performance culture; and Greek historiography. She is curently working on an edition, including translation and commentary, of the Seleukid Royal Correspondence.

Paola is interested in receiving research proposals from prospective students on topics including ancient Greek dance, theatre, and more generally performance culture of the ancient world; Greek historiography; Greek social and cultural history of the Classical and the Hellenistic period.

For a full list of publications, see Paola's Iris profile. 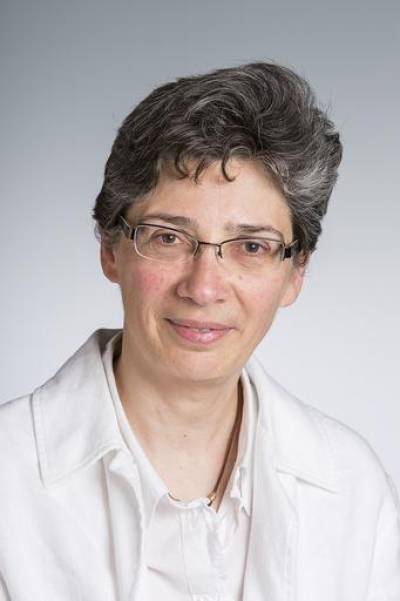