After a first degree in Classics, Marigold returned to academia some years later. She came to UCL to do the MA in Medieval Studies followed by a PhD with Professor David d'Avray on late medieval French genealogical manuscripts. She has been an Associate Lecturer (Teaching) at UCL ever since, in the departments of History and of Greek and Latin, focusing in particular on manuscript studies and palaeography. She is the Academic Coordinator for the London International Palaeography Summer School where she also gives courses on Latin palaeography, and she teaches for the London Rare Books School. Her research has mainly centred upon the genealogical diagrams of kings of France found in chronicles or accompanying political treatises, examining the messages conveyed by the combination of visual and textual elements. More broadly, she is also interested in the history of history writing, of which genealogical chronicles are one subset. Other interests include the history of libraries, and of books more generally. As a classicist and a manuscript scholar, she is fascinated by the story of how the texts of classical antiquity were transmitted through the Middle Ages. 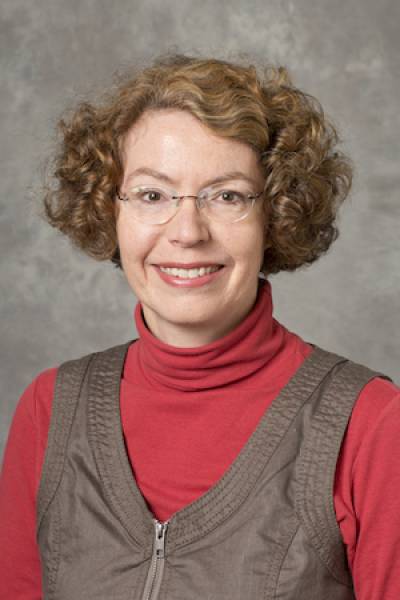