Lauren joined UCL History as a Dutch Research Council’s (NWO) Rubicon Postdoctoral Fellow in March 2022. She is assistant professor of Dutch History at Leiden University. Lauren is interested in the intersection of political and cultural history in the period between 1750-1900, with a particular focus on the Dutch ruling elite. She studied early modern political history at the Radboud University Nijmegen and the University of Münster. For her PhD she ventured into the 19th century and proved that in terms of parliamentary practices there was more continuity in The Netherlands during the transitional period from the 18th to the 19th century than historians have assumed. At UCL she continues her revisionist approach to Dutch political history through adding an important new category for analysing the political elite involved in domestic politics: re-migrants from the colonies. Returning expats imported a colonial style into metropolitan politics and should therefore be part of the history of Dutch government culture. Lauren is also co-leader of a research project on colonial citizenship funded by the Royal Netherlands Academy of Arts and Sciences (KNAW). This project studies why 19th-century Dutch politicians believed colonial subjects were not entitled to full citizenship and the long-term legacy of this notion. 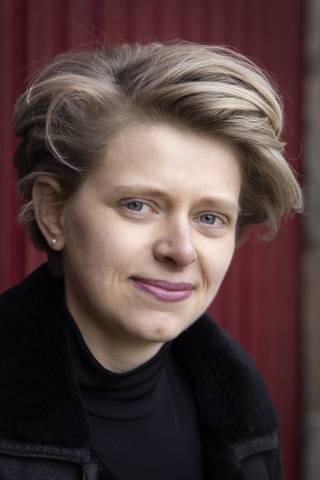