Emily is a historian of medieval Europe, specialising in late medieval ethical thought. She particularly looks at manuals for priests and investigates the advice they were given on how to resolve dilemmas. The part of ethics concerned with difficult decisions came to be known as casuistry and, after the Reformation, was particularly associated with the Jesuit order. In the later period, casuistry was controversial because it appeared to be too permissive; in the middle ages, however, this kind of ethics was extremely popular and an important intellectual resource for church institutions. Emily’s research will eventually become a history of casuistry from the thirteenth century up to the end of the Council of Trent (1563). Her doctoral research was on medieval thought about lying, particularly investigating whether the medieval clergy ever thought it was permissible to lie, swear a false oath or deceive. Prior to joining UCL she was a Junior Research Fellow at St John’s College Oxford. 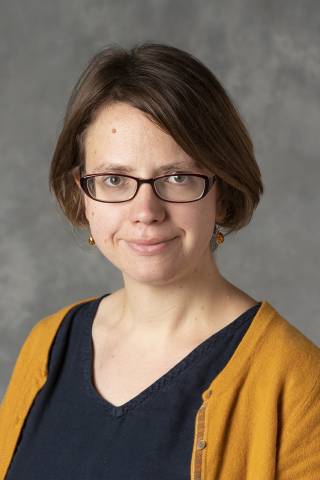