Amber Gartrell joined UCL in September 2020 and is an Associate Lecturer (Teaching) in Roman History. Her research explores the connections and interplay between ancient Roman religion and other facets of ancient life, including politics, culture and historical events. Amber’s current research project examines the roles, relationships and responsibilities of the Roman gods, investigating what underpinned these interactions between gods and mortals, how they developed, and what benefits they were thought to bestow on both parties. 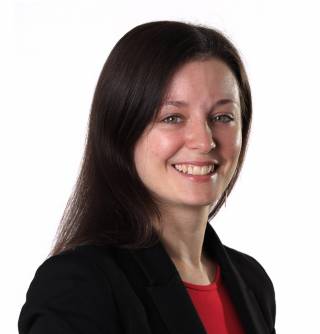 D.Phil in Ancient History from the University of Oxford (2015)