Remembering 1960s British Cinema-going (1 May 2017-30 April 2018) is a new project funded by the Arts & Humanities Research Council that aims to make many more people aware of the research done by an earlier AHRC project, Cultural Memory and British Cinema-going of the 1960s (2013-15). This collected, in the form of anonymised questionnaires and interviews, the memories of almost 1000 people of ‘going to the pictures’ half a century ago. We are extremely grateful to everyone who shared their recollections in these ways.

Remembering 1960s British Cinema-going will co-organise, with local partners, more than 40 events around the UK to present the fascinating results of the earlier project. Our partners will include local civic and history societies, film clubs, University of the Third Age members and schools. Events will usually take the form of a screening of a 1960s film followed by a talk from the project team or a lecture. In both cases, there will be ample time for discussion and questions. Any organisation interested in collaborating in this way is invited to contact the project director, Melvyn Stokes. 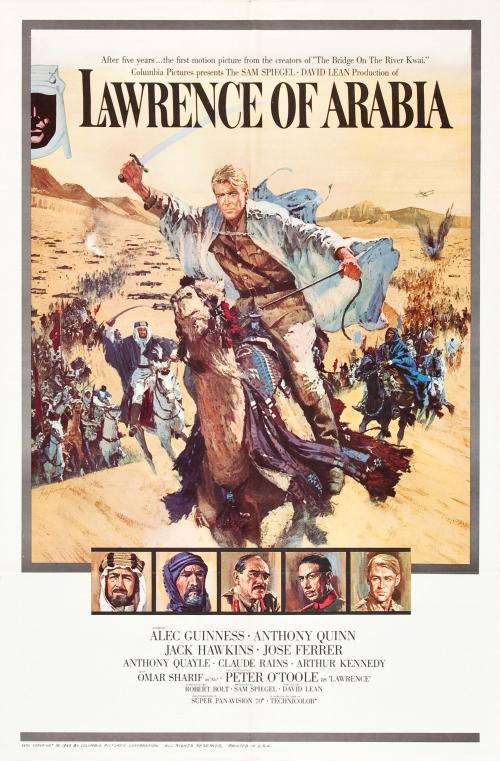 University of the Third Age (U3A)

Remembering 1960s British Cinema-going’ is a new Arts and Humanities Research Council-funded project that will last from 1 May 2017 to 30 April 2018. Based at University College London, its purpose is to expand awareness of the findings of the earlier AHRC-funded research project (2013-15) on ‘Cultural Memory and British Cinema-going of the 1960s.’ This collected almost 1000 respondents' memories in the form of anonymised questionnaires and interviews. 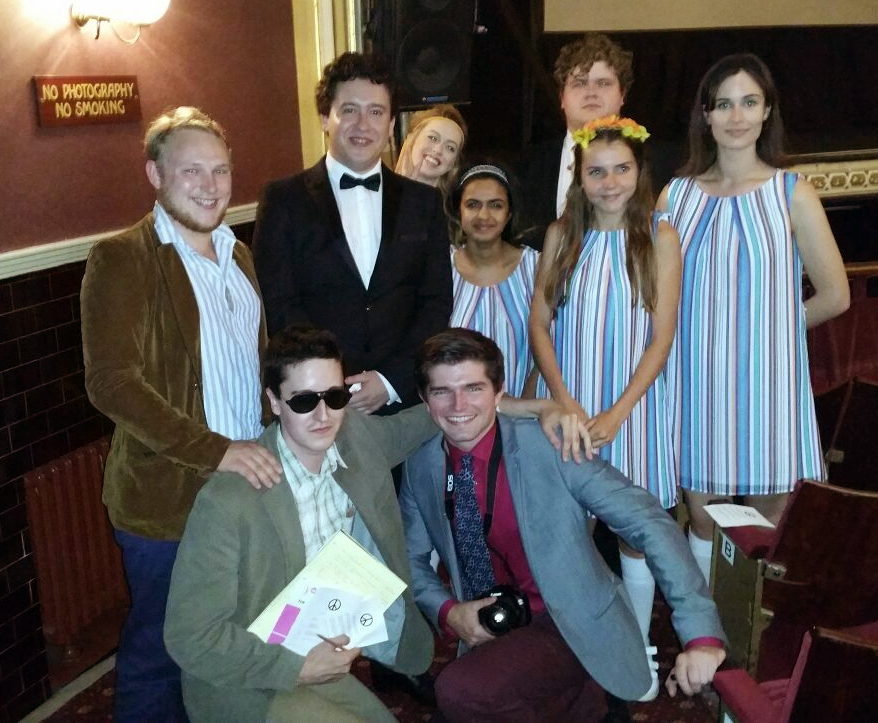 Photo from an event in Wakefield, July 2017