Andrea’s research centres on the impact exerted by the incendiary and controversial work of German philosopher Max Stirner (1806-1856) on French individualist thinkers from 1844 (the publication date of Stirner’s masterpiece, The Unique and Its Property) to contemporaneity. Underlying Andrea’s inquiry on the reception of Stirner in France is the more general aim of putting forward a specific conception of individualism, or rather a philosophical proposal which largely draws on its arguments from Stirner’s work as well as from the works of a number of French individualist authors, carefully selected and originally intertwined.
Andrea’s main fields of interest are Intellectual History and Continental Philosophy (especially French and German). The themes on which he has mostly been focusing in his previous studies include: the history and philosophy of atheism, anarchism and hedonism; the history and implications of the Theory of evolution; Nietzsche; the connections between philosophy and literature. 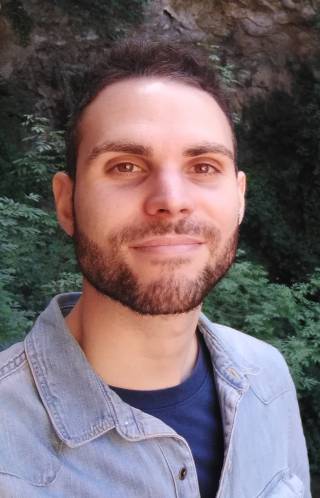