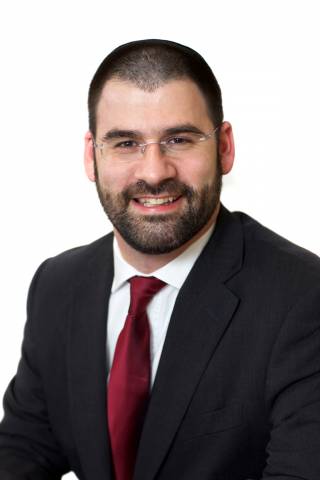 Yoni is researching the existence, operation and extent of inclusivism, as a meta-halakhic concept, in the works of twentieth century Jewish American Orthodox posqim (leading authorities in Jewish law or halakha). Throughout this period, the American Jewish community identified predominantly as non-Orthodox or secular. Simultaneously, however, the significant influx of Eastern European immigrants during this time led to both a burgeoning Orthodox community as well as an increase in rabbinic leaders (posqim) of major international standing. Several of these scholars authored multi-volume halakhic works of significant length which to this day enjoy a wide global readership and are seen as a significant source of halakhic authority in the contemporary Orthodox Jewish world. Their approach and perspective on the realities of twentieth century American Jewish society, as discerned through their writings and focused on the key axes of inclusivism vs exclusivism, will therefore make a fascinating and important study. His MA thesis (2012) examined the methodology of the responsa of the Hatam Sofer (d.1839) and Rabbi Moshe Feinstein (d.1986) in the context of modernity.

Yoni has been awarded the 2017-2018 Daniel Jeremy Silver Fellowship at Harvard University.