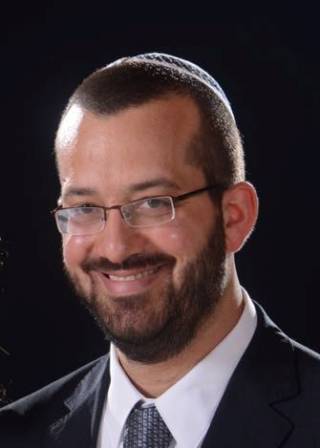 In the middle of the 16th Century in Christian Europe, a new form of Jewish calendrical literature emerged – Sifrei Evronot (books of intercalation). These books were essentially manuals for producing the Jewish calendar, and they flourished both as printed books and handwritten manuscripts. The printed versions contained instructions for calendar calculations and useful charts, while the manuscripts also included colorful illustrations. The books focused on the principles of the Jewish calendar, explaining how to calculate when the new year (Rosh Hashana) would fall, calculating the subsequent months, and which years were to be leap years where a thirteenth month would be added to align the lunar and solar calculations. Within the various types of years, instructions are given as to when each holiday would fall, as well as the weekly Torah readings for the all the Sabbath's of the year. Another lesser-known feature of the Jewish calendar, which these manuals included, is the division of the year into four seasons in accordance with the solar year, but also figures into the Jewish calendar, which takes into account both the solar and lunar calculations. Finally, these manuals also included an addendum explaining how to calculate the corresponding Christian calendar, as well as Christian holidays, and at times even market days of various cities.

This PhD will attempt a thorough investigation of these calendar manuals, analyzing the precise computations they contain, how they were used, and from a broader perspective what their contribution to Jewish calendrical literature ultimately was.