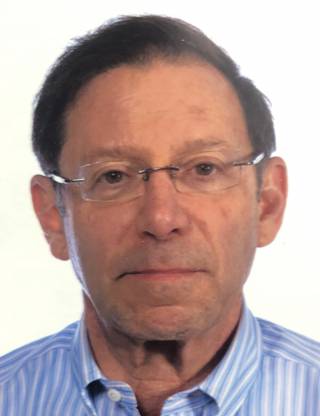 From Famine to Fame, Transition of the Rabbinate in the Last Third of the 19th Century

Nathan's current research project focuses on the transition of the ashkenazic rabbinate in the last third of the 19th century, a period of significant Jewish religious and social upheaval.  Following the Enlightenment and Emancipation, Jewish communities were afforded unprecedented opportunities for mobility, both in travel and in religious observance.  This new situation, combined with the undercutting of rabbinical authority by governments led to a crisis in the rabbinate.  Nathan's research views this transition through the lens of several period rabbis in assessing how these challenges were met, establishing new platforms for rabbis to redefine their societal roles.  Additionally, his research includes significant work with cross-border interactions, including relief efforts in response to the famine of 1868/9 in eastern Prussia and the western Russian empire as well as following the pogroms of 1881 in the Russian empire.

Nathan is a graduate of Yeshiva College and holds an MBA degree from Harvard University.