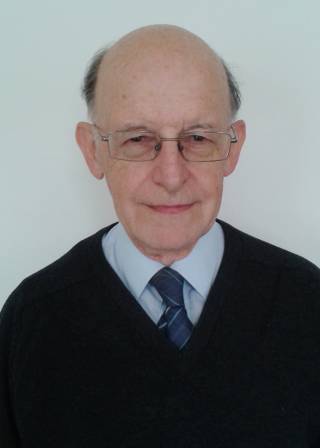 Jewish Chaplaincy in the British Armed Forces, from 1892 until today

Jewish Chaplaincy in the British Armed Forces was initiated in 1892 by Rev. Francis Lyon Cohen. Jewish Chaplaincy in the field was created and led from 1914 by Rev. Michael Adler, D.S.O. By the end of the First World War there were twenty British Jewish chaplains, together with three Australian chaplains serving effectively under British command. In the Second World War over fifty Jewish chaplains, including some locally recruited in Palestine, served with British forces around the world. There were Jewish chaplains in the post-war days of national service, and remain so to this day.

In both World Wars there were not and could never have been remotely enough Jewish chaplains. So "unofficial chaplaincy" - men and women providing for themselves religiously as best they might - became commonplace.

This is a story within British Jewish history and military history of the incremental development of a concept. It has not until now been addressed holistically.

After a career as a solicitor in the City of London and then as a Judge I have embraced this as my retirement project.