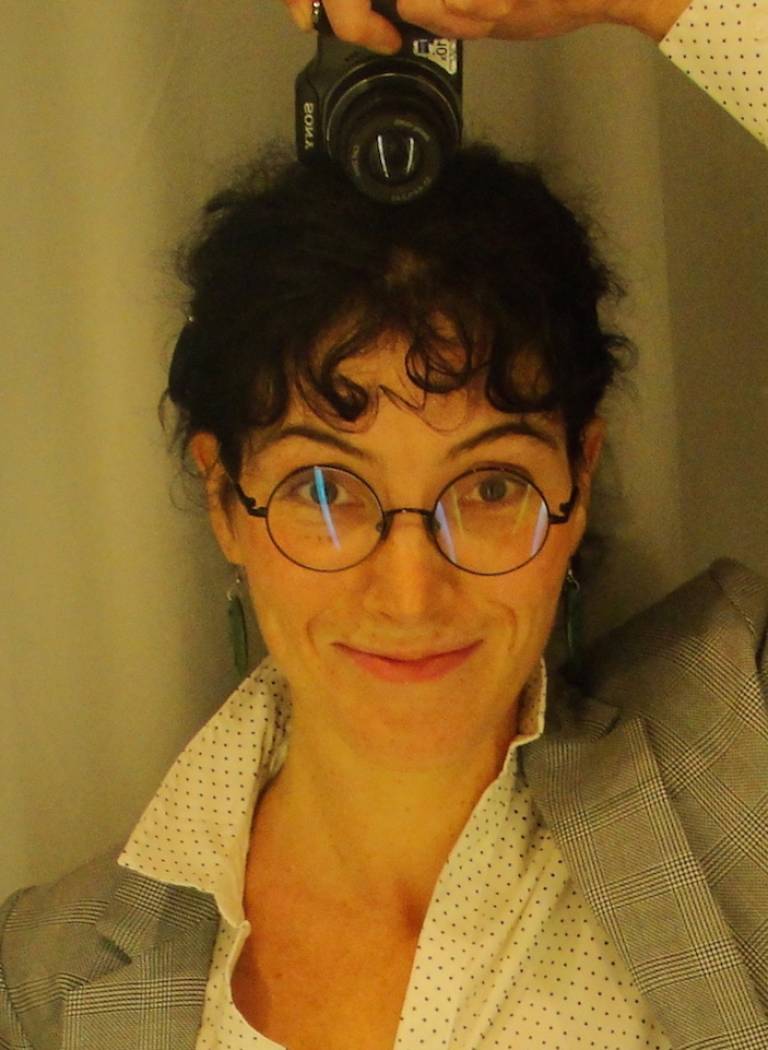 Forms of address in multilingual communities: a case study of Hasidic groups

Linguistic politeness and forms of address reflect deep social hierarchy and cultural values as implemented in the grammatical structures of a language. Traditionally, address forms are researched within one particular language or variety. The innovative approach suggested in this project aims to analyze address forms in multilingual communities, namely in Hasidic communities of Antwerp, Israel, and the USA. The main co-territorial majority languages used in these Hasidic groups include English, Israeli Hebrew, and Dutch. In this perspective, all languages steadily used in these communities in different language domains are regarded as a single entity. In other words, this approach aims to reconstruct the address system which overarches the use of multiple languages within a multilingual speech community. This approach allows posing the following question: does each language used in a multilingual speech community have its own set of pragmatic rules for addressing or there are more general socio-cultural conventions inherent to the community that overarch the choice of address in multiple languages (as long as it is permissible in a grammar of a particular language)? In other words, how does a system of address work when it is superposed on a multilingual linguistic repertoire of speakers?