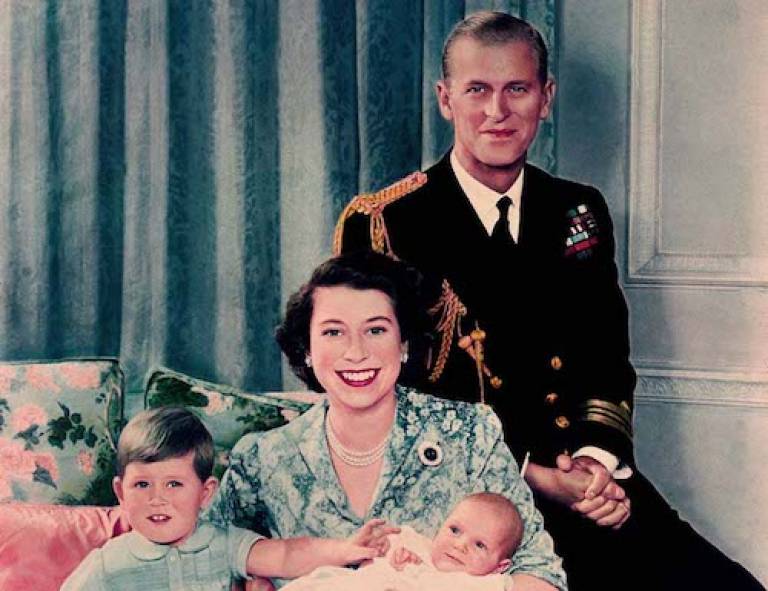 Prof Michael Burkowitz has written a fascinating blog for UCL's European Institute on the historical authenticity of the Netfilx series The Crown. In it he tells of corresponding with the Queen and Prince Philip and subsequently being invited to Buckingham Palace while researching his book Jews and Photograhy in Britain.

“Amazing but true: I had the outrageous fortune to be granted an audience with Prince Philip, in 2012, when his wife, who happens to be the queen, suggested I talk to her husband about Jews as court photographers—a matter she did not feel free to address.