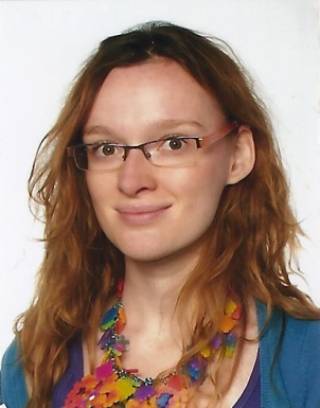 My doctorate addresses the processes of architectural disappearance, urban remembrance, and functional change in the context of dramatic social upheaval. The research focuses on the former shtetles, i.e. Jewish towns that once spanned throughout central/eastern Europe before the Second World War. Today the traces of the former Jewish populations have all but disappeared, not only from urban reality, but also from public discourse and social memory. My PhD will not only fill in the lack of academic knowledge about shtetles, but also aims to formulate an innovative design method which can reuse abandoned architecture, promote social cohesion and stimulate urban regeneration, while also facilitating processes of social remembrance and reconciliation with a tragic past. My thesis intends to develop an entirely new approach to architectural design and theory in order to address the specific urban conditions of the former shtetles, given that architects have to deal with the consequences of historical processes while also trying pragmatically to stimulate urban renewal. I am therefore devising a set of practical methods for urban regeneration by mixing old vernacular with contemporary architectural design, and additionally drawing on a reservoir of supplementary techniques such as public art.