Survival and posterity – A conversation between Agnes Kaposi and François Guesnet 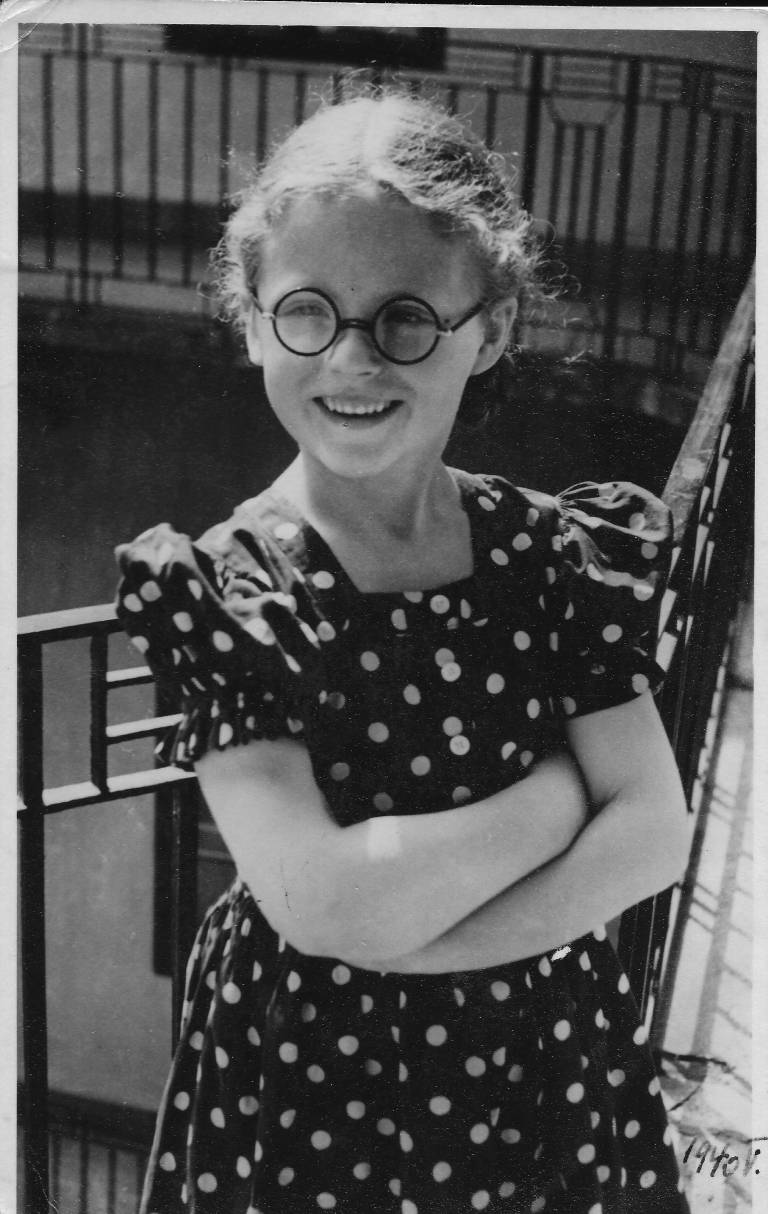 A conversation with Agnes Kaposi, Fellow of the Royal Academy of Engineering and a Holocaust survivor, at the occasion of Holocaust Memorial Day 2022.

The Department of Hebrew and Jewish Studies invites you to join a conversation between Agnes Kaposi, Fellow of the Royal Academy of Engineering and a Holocaust survivor, and François Guesnet, Professor of Modern Jewish History at UCL, at the occasion of Holocaust Memorial Day 2022. The conversation will address Agnes Kaposi’s experiences, but also more general questions about oral history, how to remember one’s life, what to pass on, and how.

Agnes Kaposi, born in 1932 to a Hungarian-Jewish and socialist family, survived Debrecen ghetto and forced labour camps in Austria during World War Two. A graduate of the Technical University of Budapest, she left Hungary for England after the 1956 uprising and became an industrial researcher in the Telecommunication and Computer industries. She obtained a PhD in Computer Aided design in 1971, and for many years was the head of Department of Electrical and Electronic Engineering South Bank Polytechnic, later to become South Bank University. Over the past years, she has dedicated her time to drafting a memoir of her childhood, of the time of persecution and forced labour, of student years under Stalinist tyranny, and of her professional career in Britain. These recollections were published as ‘Yellow Star, Red Star’ (i2i, Manchester 2020). She advocates for social justice, anti-prejudice, and equality.

François Guesnet is Professor of Modern Jewish History at University College London. He specializes in Eastern European Jewish History and is co-chair of the editorial board of Polin: Studies in Polish Jewry. His book publications include Polnische Juden im 19. Jahrhundert (Vienna, Cologne, 1998), and, as editor, Warsaw. The Jewish Metropolis (2015, paperback 2017). A collected volume Sources on Jewish Self-Government in the Polish Lands from Its Inception to the Present is forthcoming (Boston, Leiden: 2022).