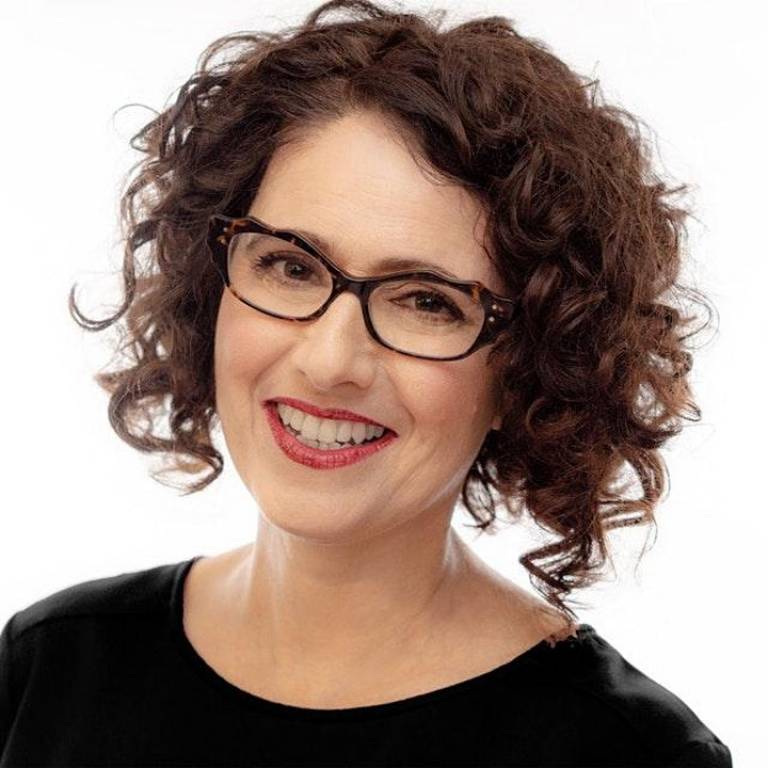 What happened when digital media introduced new possibilities for gendered Yiddish written expression and interaction among Hasidic Jews? In this talk, drawing on linguistic anthropology and religion and media scholarship, I analyze a variety of Hasidic men’s written Yiddish born on digital media at the turn of the 21st century, which I call “Enlightened Hasidic Yiddish (EHY).” The pragmatics, the content, the form, and the digital origins of this emerging variety of Yiddish made it threatening to Hasidic leadership, since it was primarily consumed and produced by “enlightened” Hasidic men. The enlightened spanned those men who were pious but simply intellectually curious to those were hidden heretics (bahaltene apikorsim), secretly critical of the entire “system” of ultra-Orthodox Judaism, First on blogs and then on social media, open-minded Hasidic men began to use Yiddish and English in new ways, not only discussing and exploring forbidden texts and topics together with anonymous others, but also undermining a key cultural belief about signs: that Jewish intention, form, or content would spiritually uplift any medium to make it kosher. Enlightened Hasidic men wrote and read in the supposedly kosher medium of Yiddish, but they used that insiders’ vernacular, with its ties to men’s religious study and a more moral, lost European past, for unkosher purposes: to express heretical ideas and questions, to challenge rabbinic leadership, and to read and write about the non-Jewish world with other Hasidic Jews. Gendered literacies on a new medium contributed to the formation of a heretical counterpublic, which is changing not only men’s Yiddish literacy practices, but potentially, ultra-Orthodox Judaism as well.

Professor of Anthropology (at Lincoln Center) at Fordham University

Her ongoing research agenda ethnographically investigates contemporary North American Jewish identities and languages in urban centers. Her scholarship engages key issues at the intersection of the religion, Jewish Studies, gender and linguistic anthropology (including language and media). Her most recent book is Hidden Heretics: Jewish Doubt in the Digital Age (Princeton 2020). 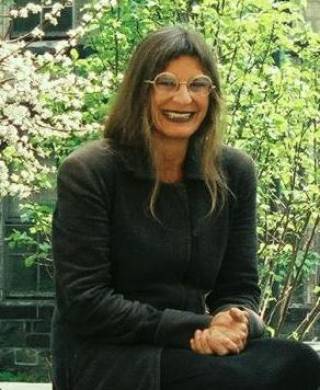