The Legacy of the Shtetl: Investigating Polish-Belarusian-Ukrainian Borderlands 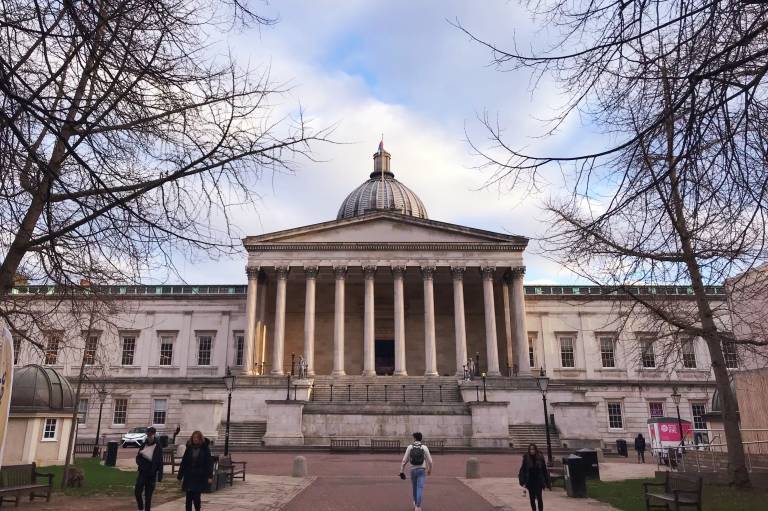 In collaboration with the Institute for Polish-Jewish Studies

Magdalena Waligórska takes us on a journey to the Polish-Ukrainian-Belorusian borderlands where she explores small towns which had a predominantly Jewish population before the Second World War and the Holocaust. Here, Jewish property both entirely fell under the control of the new ethnic majority and remained a “disinherited heritage” (Tunbridge and Ashworth) that continues to cause dissonance and psychological discomfort to its current “heirs.” The unsettling presence of Jewish ruins, resurfacing human remains, walled-in objects, collapsing cellars, and the recycled tombstones constitutes an “intrusion of the past into the present” (Rothberg) that, decades after the war, still demands action and results in different local responses.

The respondent, Natalia Romik, is an artist, urban historian, and architect from Warsaw who has undertaken similar but different explorations of the Jewish heritage in small Polish towns.

Magdalena Waligórska is a cultural historian and sociologist; fields of interest include contemporary Polish and Belarusian history, Jewish heritage and popular culture, Jewish/non-Jewish relations, music and identity, and memory studies.